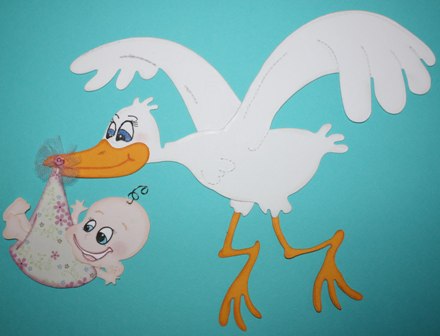 Not HR, sweetie.  They don’t come from HR.

Today’s posting is of the “food for thought” variety, rather than a checklist of ways to up your talent game.  I have no clear answers.  What I do know from observing outside and inside is that there are certain career paths in our companies that can lead to the corner office.  Ours is not one of those paths.

Here is your thought experiment.  On Monday, your company’s CEO came in after having spent the weekend on a boat.  He’s had an epiphany that beach erosion on the eastern seaboard is going to significantly impact his two beach houses and the fishing he can do during his retirement, and he’s decided to devote his life to fix that problem.  His resignation is effective at the end of the month.  Oh, and your VP of HR had always meant to do some succession planning, but never quite got on the schedule.  No one is being “groomed” for the CEO’s job.

Who are the internal candidates your board is going to look at?  They will be:

And, if your board is looking at external candidates, they’ll be these people from other organizations (or, other CEO’s).

Like I said, I don’t have a good answer to this.  On paper, HR should be uniquely suited to taking over a top spot in the business.  We know *everyone*, and we interact with every part of the organization in a way that sales and marketing don’t.  HR has exactly the integrated global view of the organization that you would want in the person getting ready to run the organization.

However, think about even that first bullet item.  Can HR people move into that Division VP slot when it comes open?

There are a number of possible reasons for this, and I hope wiser people than me will pontificate in the comments.  My only observation would be that in your own organization, it can only help your career if you think of yourself — and occasionally mention yourself — as a successor to the organizational leader that you support.

What does it take for HR to be a breeding ground for CEO’s?  Or, do we even want to be?