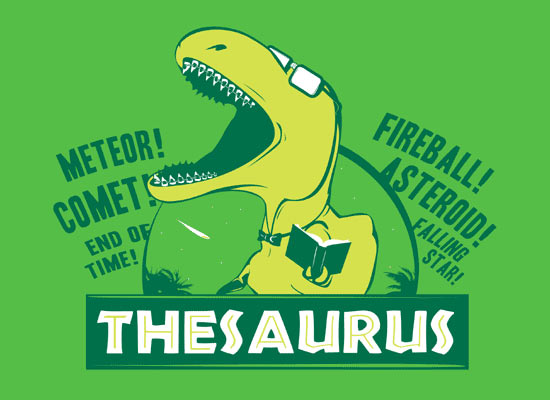 I realize that every business has its own lingo. For example, at car dealerships, we say things that might not make sense to other people.

Money on the back end = Money made in finance

Money on the front end = Money made in Sales

Light unit = Pretty much anything that isn’t a semi-truck

Trades = Swapping cars with other dealerships

In the box = Getting in to be financed

Flat rate, turning hours, and beating the clock = How we pay Service Technicians

Left it on the table = You gave up money on the deal.

The Deal = The Strip Club

It took me five years to figure out that last saying. I truly thought they were talking about fun car deals. Which… duh.

For the most part, when we speak to each other, we keep it real. And we don’t have a new word for every word that comes out of our mouth. Even though we have many people on staff with higher education degrees and in-depth certifications, we also don’t try to use big words just for the sake of using them to sound smart.

But some of you (and I know this because I spent time listening to your CFO and COO talk on a flight from Detroit to Newark), some of you need to be punched in the throat with your corporate jargon. You actually sound stupider. Yes, stupider.