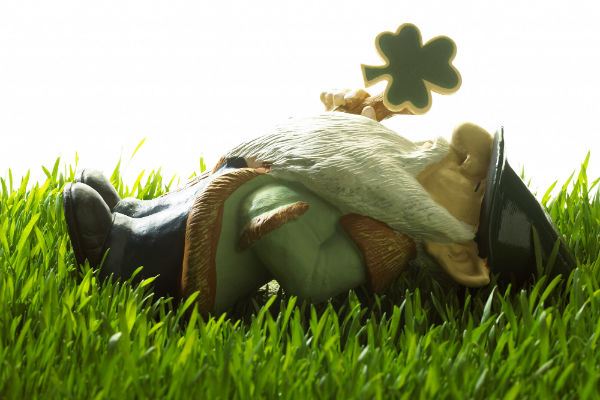 Welcome back! How was your St. Patrick’s Day celebration? If you’re still recovering from some festive fun, let us help you ease into your week with these five reads:

1. TheLadders Sued in Consumer Class Action That Calls Site a “Scam”. TheLadders is being sued in federal court in a class-action consumer lawsuit alleging that for years it falsely claimed it offered only high-paying jobs.

2. A Second of Spring Cleaning. Google announced more closures, including Google Reader, bringing the total to 70 features or services closed since our spring cleaning began in 2011.

3. Majority of Employers Hope to Avoid Healthcare Reform Compliance Costs. A survey shows a majority of employers say avoiding costs increases brought on by health care reform is very important to their business; nearly two-thirds of employers who have calculated cost compliance say the law has led to increases.

4. Mark Zuckerberg is The Best CEO, Says Glassdoor. Zuckerberg receive a 99% approval rating from his employees, and was praised for instilling an “open community from Zuck on down” in the firm, in Glassdoor’s annual list of top CEO’s.

5. The Best Swag Bags from SXSW. Everybody – including HR –  loves some good swag, and SXSW is the perfect place to score some killer goodies.

Have a great week, FOT nation!