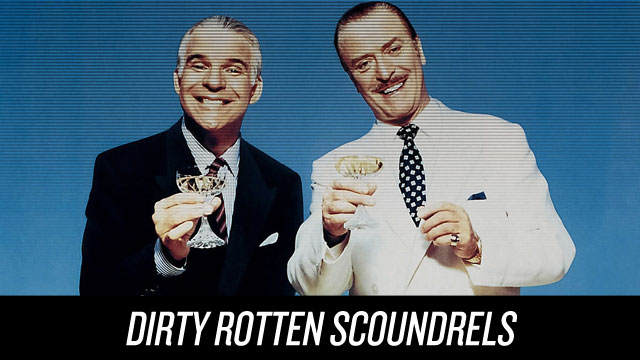 I was talking to my friends little brother, Sam, over the weekend and after a year of working at a bar and living in his parents’ basement he landed his first job out of college and started three weeks ago. It’s a customer service/sales position with a huge, very well known (and often disliked) telecommunications company.

Of course, I thought this was great but my excitement was met with his disappointment.

In the interview Sam was told that this was a light sales position with a heavy focus on helping existing customers streamline and bundle their services to save money. He was told that he would be sent to current customers’ offices to examine their existing packages and help them with their growing needs.

He found out his first day that they define ‘current customers’ as any office where one or more employees use this service for work or personal use. Let me remind you, this is a MAJOR telecommunications company. Every office has someone who is a customer. There is no doubt about it this is a cold call sales position.

Sam is terrible at this job. He’s not a cold call kind of guy and hasn’t come close to hitting any of his targets. He’s looking for a new job because he thinks he’s getting fired this week. If the position had been described as a cold call sales position he never would have taken it.

Now one might argue that Sam didn’t do his due diligence during the interview process. After all, it’s just as much up to the candidate to ask questions and dig into the inter-workings of the company as it is for the company to dig into his background. I’m not going to argue that point because it’s true.

But as a company it’s just as important to be honest about the not-so-fun realities of the job someone is interviewing for. I’ve worked inside two nationally recognized great places to work and I can tell you first hand, even the best companies in the world have positions that some people would struggle with. Every company has a little bit of dysfunction. Some people will thrive in that dysfunction and others will crumble. It’s up to you to find out which ones will thrive and the only way to do so is to be honest about it during the interview process.

When I coach business leaders on this point of transparency I often get push back because it’s hard to be honest about the challenges a team faces to a candidate you’re trying to ‘sell’ but there are four very valid reasons for doing so:

I understand that as a company it’s hard to be transparent to candidates in the interview process because you see it as your job to ‘sell’ good candidates on the position but the way I see it, it’s our job to give candidates all the information they need to make an educated decision about whether or not they want to be part of the team. If they don’t think they can handle it, they probably weren’t going to be a good hire anyway.

What can you do to build more transparency into your interview process?