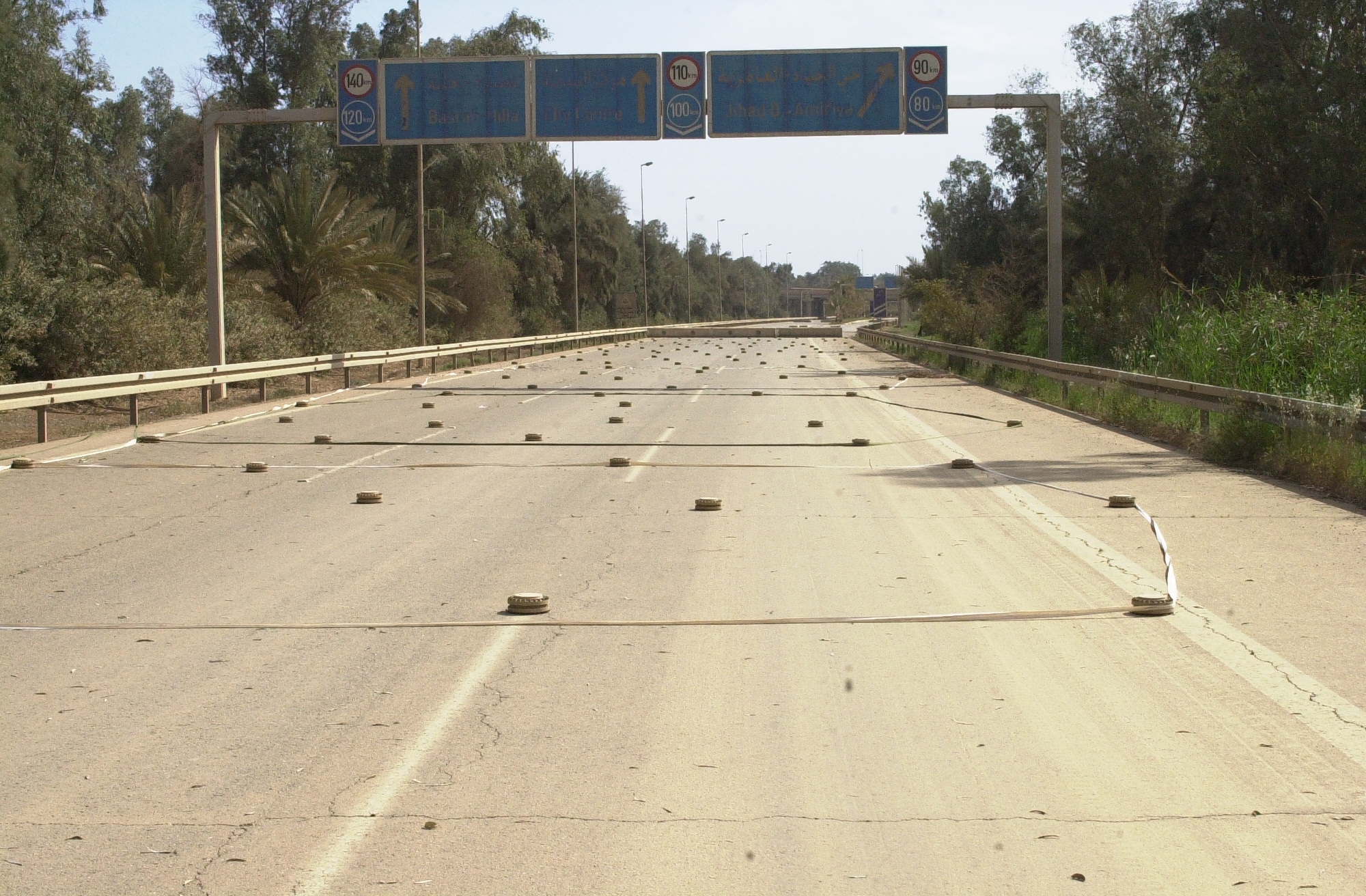 Your organization moves at a certain pace.  Your high potential employees, though, move at a faster pace — that’s probably why you identified them as high potential in the first place!  Unfortunately, without the rest of the organization following along, the effort may fall flat.

I’ve been thinking about this recently because this month marks the ten-year anniversary of the invasion of Iraq.  I crossed the border in March 2003, along with tens of thousands of my closest, heavily armed, friends.  By the beginning of April, we were massed south of Baghdad, and we had yet to see any serious Iraqi opposition to our presence there.

On April 5th, one of our sister units made what we called a “Thunder Run” north from where we were, into downtown Baghdad, and then hooked a left toward the airport. 44 tanks and armored vehicles rolling down the streets of an urban area, and the worst thing that happened to them was that one of the tanks broke down.  It was so successful, in fact that we were ordered to do the same thing again — only this time, with three times more vehicles.

Here’s where the talent perspective comes in.  Our Brigade Commander, then-Colonel David Perkins, was decidedly high-potential talent — witness the fact that he’s now a three-star general in charge of the school where the Army trains senior leaders, for starters.  On April 7th, we got to the point where we should have turned left for the airport, and went right instead.

This was, tactically, the right call to make.  Right took us into the main government area, and it didn’t seem to be defended.  By nightfall, we were at the Ba’ath Party Headquarters, most of the Ministry buildings, and a half dozen palaces. (I use “we” loosely; some got to play around in palaces while some of us spent the next few days securing the route in and getting shot at by Syrian militias…)

The problem with this tactical move was that it was happening a month earlier than planned.  The “big picture” plan for the organization was to take Baghdad with more units, in May.  Doing it this early meant that the people who were supposed to come and run Iraq after Saddam was out weren’t ready to go yet.  Iraqi civilians asked us very directly what was going to happen next, and we really didn’t know.  This was a major contributing factor towards the chaos that marked the early civilian administration of Iraq — the people planning it thought that they had an extra month

This can be the risk with high-potentials (talent, remember?)  An individual can take the initiative in a way that you encourage and support — but which the organization isn’t flexible enough to back up.  When this happens, you get problems with new product roll-outs, high-potentials going off to start their own businesses, or just a message to everyone not to innovate too quickly.

The question for you talent professionals out there to ponder is this: Is your organization ready if someone makes a right turn instead of a left turn?