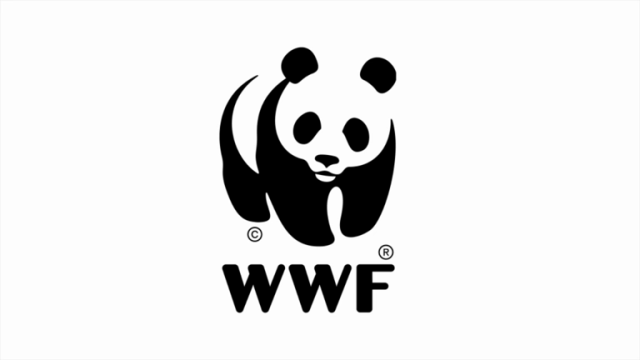 A few years ago a Software Development Manger walked into my office, slumped into the beanbag chair across from my desk, and exhaustedly announced that he wished people were computers because then he’d know how to use them.

For a moment I saw myself homeless, standing on a street corner holding a sign. If people were computers I’d be screwed.

Anyway, his team was doing okay but he didn’t feel like there was enough synergy, communication, and teamwork happening. His team lived in “The Cave”, never turned on the lights, and used headphones as an anti-communication technique.

This Manager was very clearly asking for coaching, which I was happy to give him, but I knew that in order to make his team more successful I’d have to teach him how to become a coach. We spent the next several months empowering him to become a better leader by coaching his individual employees and teaching the managers underneath him how to coach their employees.

The synergy on his team skyrocketed. They were communicating more effectively, talking openly about roadblocks, and more likely to rely on each other for support with difficult projects. The coaching was paying off.

Years later I caught up with him and found out that he’d landed a job managing a software development team twice as big as the one he’d had at our company. When he was hired they told him it was because he was good at ‘understanding people’ and ‘communicating strategically with less technical employees’.

Computer World acknowledged that CIO’s are becoming obsolete because more and more of them can’t bridge the gap between employees, external vendors, and the leadership team. CIO’s and high level technical employees can no longer expect to have jobs where they sit in caves. They, just like HR, need to have a ‘seat at the table’. They need to be able to break down their technical knowledge for the less technical, need to be able to effectively communicate with leadership teams about strategic decisions, and need to thrive in a world where humans aren’t computers. If they can’t do this they’re going to fail.

Yet, technical employees are the least likely to seek out coaching.

As HR professionals who tend to be really good at this whole coaching thing maybe it’s time to proactively coach more of our technical employees. After all, I don’t want to see my CIO’s becoming extinct.

Do you think CIO’s are struggling to bridge the gap?