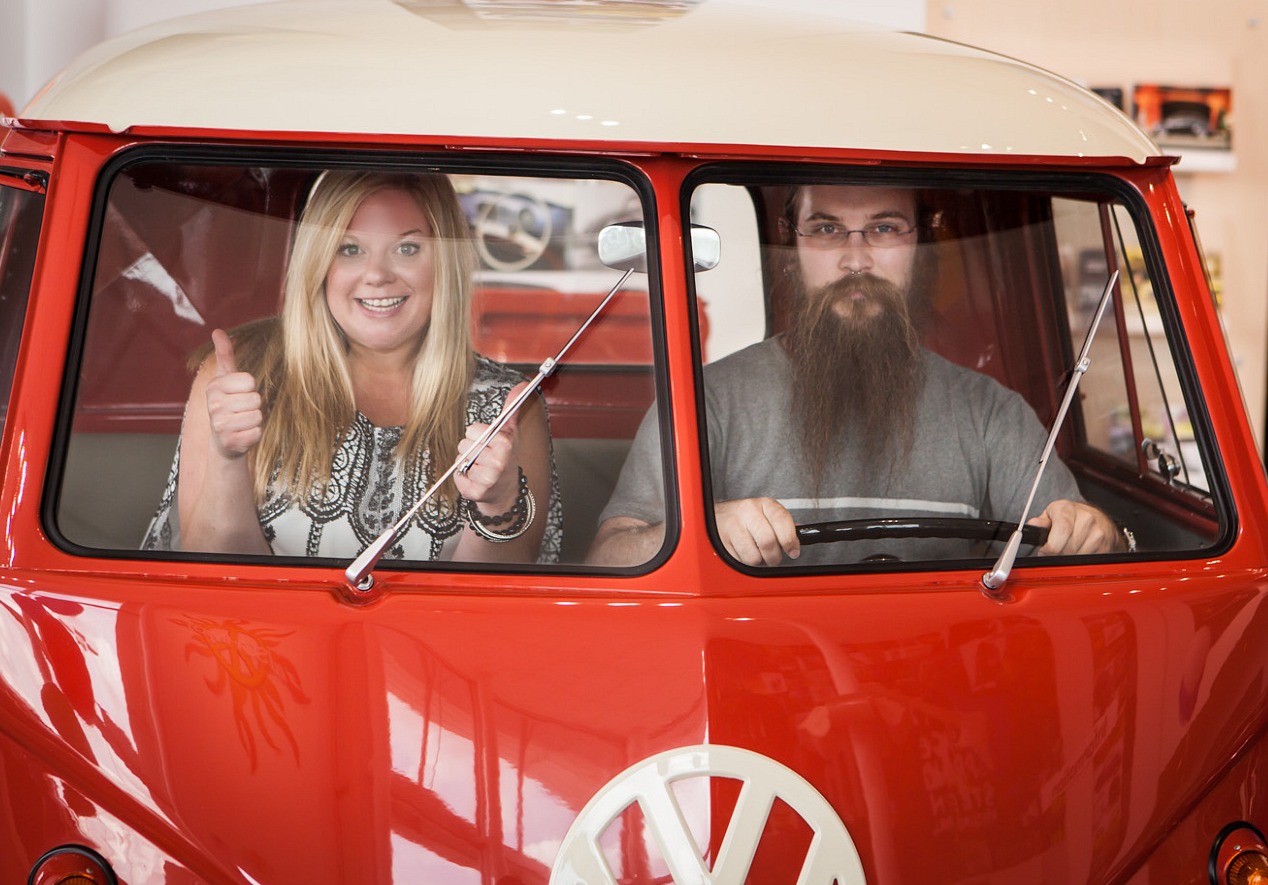 I broke about five rules in the employee handbook to hire someone. And I don’t even care. 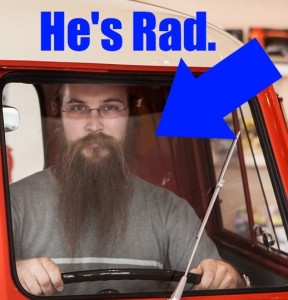 Rad is driving the creative bus at the dealership now. Which? Is awesome.

We needed to hire someone for our digital marketing spot. We needed someone artistic, creative, and talented. I went to a digital art fair in Ann Arbor, Michigan (where lots of artsy people live) to source talent, and I came back with Rad (Go Bucks!). His work is impeccable. He’s truly gifted.

Nervously, I walked into our CEO’s office, before making Rad a job offer. You see, Rad doesn’t look like anyone we’ve have ever hired. Ever. And I didn’t want Tom to be caught off guard. This is a small business, and he knows everyone who works for him.

ME: Tom, I found the perfect guy for the digital job. He has long hair, but he braids it, so it looks nice. Probably better than mine. Oh, and he has a ZZ Top beard, but Jesus had a beard, and Jesus is pretty awesome. Oh, and he has gauges in his ear holes. I am pretty sure one of his earrings is a bolt. And since we bolt things together here, I think he will fit in well with the Service Technicians; they like bolts. Oh, And his name is Rad. For real, that’s his name, and he lives up to it.

*waits for CEO to tell me no*

ME: Well.. I just wanted to run it by you. You know… since the handbook clearly states that we can’t have people with facial piercings, visible tattoos, braids to their butts, and ZZ Top beards… I need to break the rules this time… And if I ask him to change, it will be like cutting off Sampson’s hair… I think it will stifle his creativity and possibly kill him… No one wants Rad to die… And passing on him because of his appearance would be a mistake…

CEO: Meredith. Stop. Looks like you’d better re-think that section of the handbook.

So I did it! I hired Rad! Everyone loves this guy. He’s a perfect fit for our fun culture. I am so happy I didn’t pass his booth based on our previous policies.

Now I have to change the employee handbook in regards to personal appearance. This is where I need your help!

What does your handbook say about how people should look at work? Do you allow gauged earrings? Are tattoos allowed to be visible? Where does your company draw the line? Or are companies who draw lines out of date?