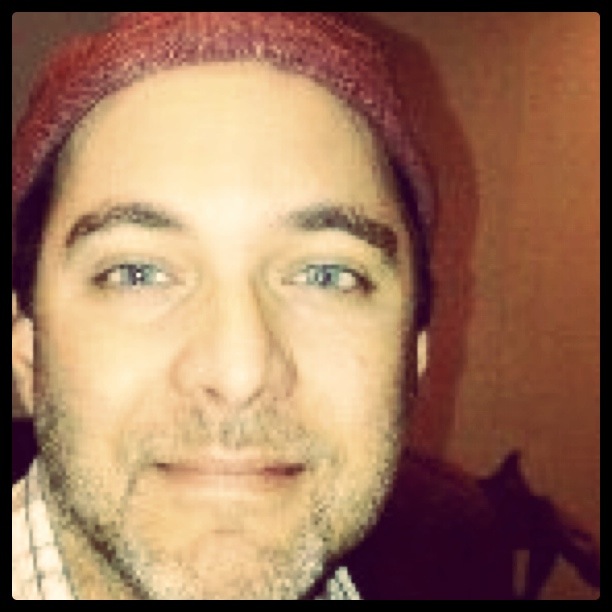 I peeled my eyes away long enough from the ongoing drama at Rutgers University (by the way, catch a special HR Happy Hour Show on all things Rutgers here), to catch the news that market research and analyst firm IDC is predicting that by 2015 global shipments of tablet devices are expected to overtake shipments of PCs.

Here are the specifics of what IDC is forecasting for tablets and PCs as reported by Bloomberg:

Tablet shipments are projected to grow 45 percent from this year to reach 332.4 million in 2015, compared with an estimated 322.7 million for PCs, according to Framingham, Massachusetts-based IDC. PC shipments may decline 7.8 percent this year, the worst annual drop on record, the researcher said, a revision from its prior projection for a 1.3 percent decrease.

Pretty interesting if not terribly surprising I suppose. Just think about how much personal computing (taken generally) has changed since the introduction of the first iPad just a few years ago…