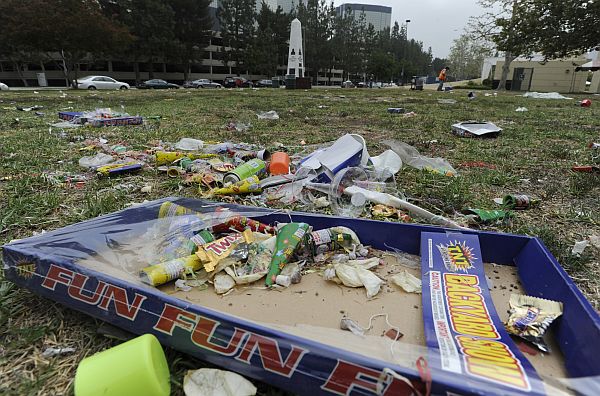 Hello and welcome back from what I hope was a great holiday weekend. Make these five reads your first stop this Monday:

1. Obamacare Employer Mandate Delayed Until 2015. The Obama administration has postponed the employer mandate until January 2015

2. Meet “Alt-Labor”: The Non-Union Workers” Movement. With unions in decline, new kinds of collectives of workers are springing up to fight for better pay and conditions.

4. Study: LinkedIn Positioned To Become First Global Economic Graph, Business Platform On Par With Google And Facebook.  According casinoves.com to a study by faberNovel, LinkedIn is positioned to become the first global economic graph with the ability to mine the transactions of an emerging data economy.

5. Is Your Background Screener Doing the Job? Choosing and monitoring your background screening vendor is as important as the interview you conduct with candidates.