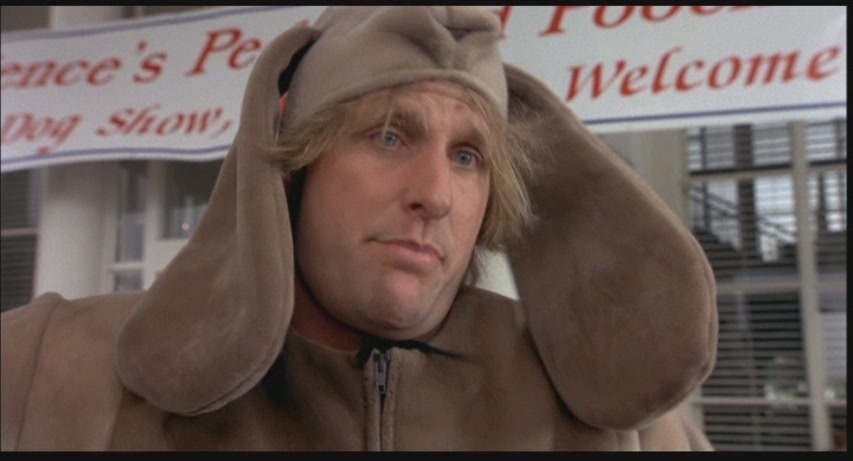 Last weekend, a local business journal pointed me in the direction of a paper recently published by a couple Swedish academics.  The name of this paper: “A Stupidity-Based Theory of Organizations”.  According to these professors, not only is it acceptable to hire stupid people. But, it is in fact, better for business!

If you want to read the entire article, like I didn”t, you can find it .  If you want a summary with smaller words, look here.  But, I”ll save you even that time.  The money paragraph is this:

“We see functional stupidity as the absence of critical reflection. It is a state of unity and consensus that makes employees in an organization avoid questioning decisions, structures and visions,” says Mats Alvesson. “Paradoxically, this sometimes helps to raise productivity in an organization.”

In English… stupid employees don”t ask questions and they don”t try to think through things.  Basically, they do what they”re told and this often results in more productivity.

Hiring idiots!  Genius!  You make a decision and nobody questions it.  Nobody pushes back.  They say, “Yup… sounds good” and then they go about their business of doing what you told them to.  This sounds perfect.

Of course, you would still need to hire one or two smart people.  Enough to help you come up with new ideas, but not so many that you would be bogged down with time wasting activities such as trying to explain yourself and junk.  Like Profession Alvesson says, these people just get in the way.

Come to think of it… this sounds very similar to the model that Apple was under when Steve Jobs was in charge.  Now, it”s obvious that Apple doesn”t hire idiots.  But, Jobs was infamous for his “my way or the highway” attitude.  Think about if they did hire idiots.  Dang, if people didn”t spend so much time trying to inject themselves into his process, we would be on the iPhone 37 by now.

Obviously, not everyone thinks this is a good idea. For example, some dude names Pat Staaden, CEO of Trusight, a Minnesota consulting firm thinks this reasoning is faulty.

“These are people who can be descripted as being reited on the job,” he says, “We talk much more about engaging the employees.”

So…you know…keep them happy and feeling important or something.  Whatever.  This only makes sense if you don”t care about speed and efficiency.

I”m glad we have this kind of research to guide us.  I think it”s important info to know.  Thanks to these guys, I am going to encourage my hiring teams to consider hiring schmucks.  After that, I am going to start digging for research into whether or not we should tie rewards to performance or tenure.