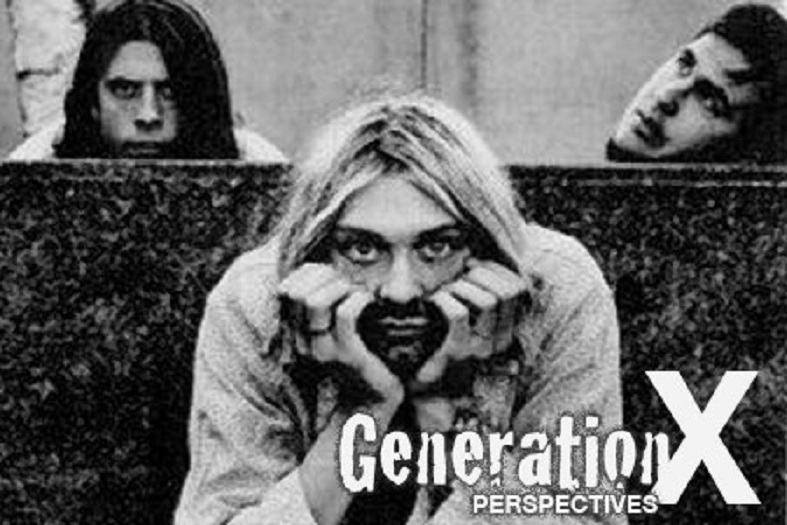 My name is Andy and I’m a Gen Xer.

I’m 38 years old which means I “grew up” in the late 80s and early 90s. Which also means I have fond (and not so fond) memories of things like watching actual videos on MTV, having a boom-box, having birthday parties at McDonalds, having a mullet (with a flat-top I might add), and thinking Back to the Future was the coolest movie of all time. And I can still “rap” all the words to LL Cool J’s Around the Way Girl. Go ahead, test me….

So here’s my problem. I’m not old and I’m not young but I found myself getting really annoyed last week at SHRM listening to presentations on Gen Y and how we’d (meaning Boomers and Xers) better get ready and completely change how we run our businesses if we have any hope of employing Gen Yers.

I’m calling B.S. I’ve heard this story before about Gen Xers about 15 years ago.

I was especially annoyed after attending Dan Schawbel’s session. I’m sure he’s a nice guy and all and he’s certainly found a good way to make himself some money (at least for a few more years). His presentation went something like this:

Gen Yers grew up using technology and are really attached to it. And so are most people who work in the modern workplace.

Gen Yers really seek out and want to work in collaborative environments. Well, most organizations are team-based so I guess that’s the same for everyone.

And it went on just like this for over an hour.

I’m not disputing that people are shaped by the era in which they grew up. Of course we are. But Dan’s presentation pointed out (unintentionally) that these differences tend to get blurred once you enter the workforce. Why? Because interacting with a diverse group of people (diverse in age, gender, ethnicity, etc.) tends to result the adoption of behaviors from each group and a new identity is formed. Yes, there’s an initial culture shock (like when you get off a plane in a different country) but within a few days you start to understand and appreciate the same things you used to find “weird”.

In my opinion, having guys like Dan running around making broad characterizations about a whole generation is actually working against them. I experienced the same thing myself when people were running around saying Gen Xers were only out for themselves, blah, blah, blah.

To me it’s simple. If you’re new to the workforce the first thing you need to learn is that things (and success) can take longer than you think (and want). There’s a value to taking the time to understand the context of your business and learn from others who’ve gone before you. You’ve got a loooong career in front of you. It doesn’t all have to come together in the first 2 years.

If you’re more established in the workforce you need to realize that embracing and learning from new, eager talent is beneficial for you in the long run as well. You’ve been in the thick of it for years now and getting some perspective from newbies is good for you. Yeah, maybe you’re more risk averse now that you have life responsibilities but hunkering down is going to be why you get replaced by the younger worker.

Bottom line – everyone just needs to chill out!