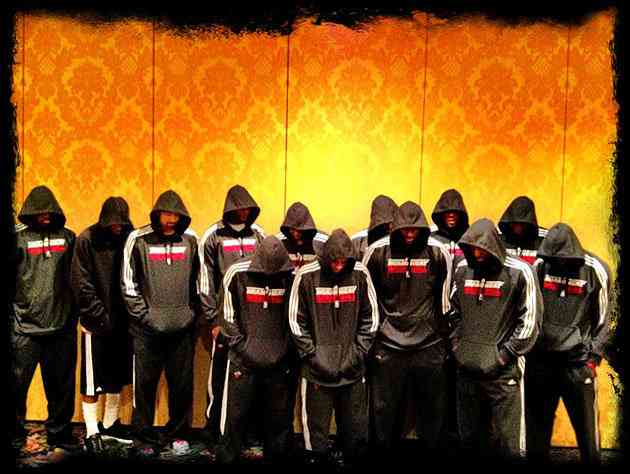 George Zimmerman has been acquitted.

What do you think about the Zimmerman trial? Do you feel that it’s inappropriate to talk about this in the office? What are your employees talking about? What are the African American parents in your office saying about raising children in this country, right now? Do your minority employees feel comfortable expressing an opinion on the verdict?

I want to know.

HR professionals hate to be political, but many of us read enough resumes and job applications to know that it is pretty complicated to be a young black man in America.

The Zimmerman trial is forcing lots of people to have uncomfortable discussions about race, privilege and opportunity in America. Is anyone in your HR department talking about this?

I am talking about it. So are my friends. I believe that Human Resources professional should be — in President George H.W. Bush’s words — one of a thousand points of light in our community. HR should stand its ground and fight for equal opportunity, equal treatment, equal access and equal protection under the law.

And HR should fight hard to hire workers based on competency and ability. If we can’t find workers because of a failed educational system, we should fight like hell to train new workers. We should go beyond complying with the law. We should demand that our employees be treated in a respectful, inclusive way. We should fight for fairness and call BULLSHIT on all forms of bias in the workforce.

Right now, I think HR is failing. (We are certainly failing young black men like Trayvon Martin.) But we could turn this ship around by having more honest conversations about race, gender, wages, bias and employment. We could talk about real issues that impact our employees. We could be braver and bolder.

This is on us.