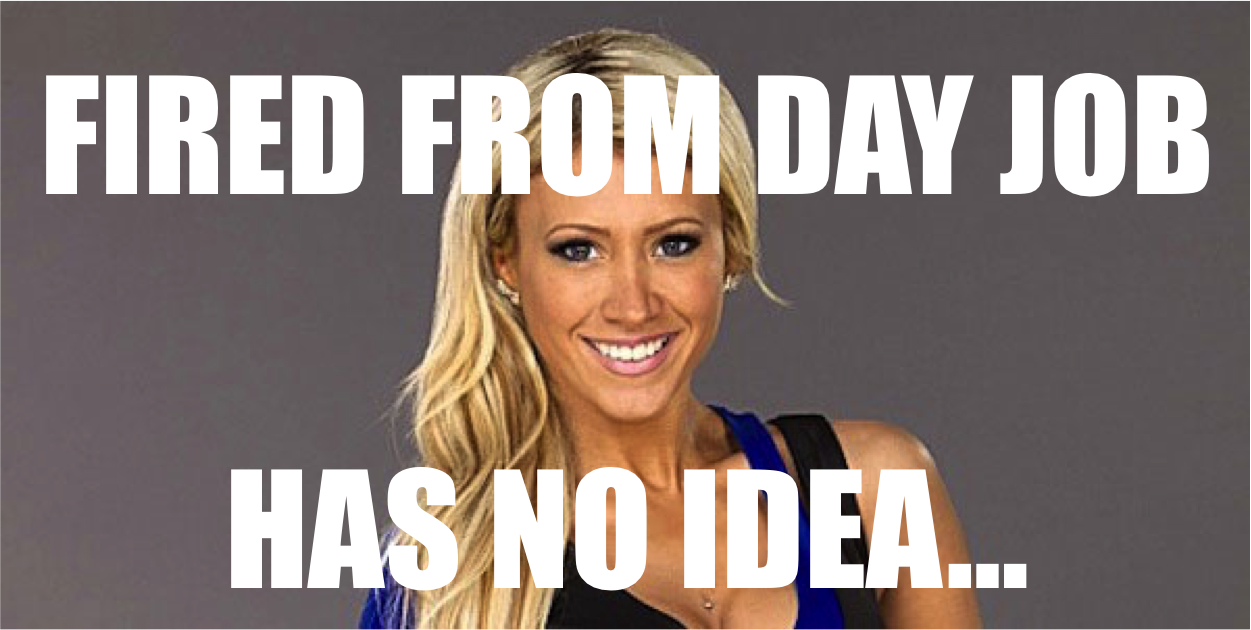 As HR pro’s it’s just part of the job that we come across shockingly not-smart employees once in a while – the ones who do something so stupid that you can’t help but stare at them with your mouth wide open and wonder if they thought at all before they acted.

Well folks, it’s summer, which means that we’re in full swing when it comes to having access to all the second-rate reality shows we can get our grubby little hands on and that means non-smart people doing dumb things all over national TV. What I love about reality shows is that they’re a never ending source of good rants for Fistful of Talent and this summer has been no different.

Have you heard about the controversy over at the Big Brother house? You know, the one where a bunch of houseguests are locked in a house together for the entire summer?  Turns out we have a bunch of idiots on our hands – racist ones.

Here’s the scoop: Twenty two year old Aaryn Gries and her peer GinaMarie Zimmerman have been walking around the house making racist comments about an African American contestant and an Asian contestant. They weren’t subtle either. They were point blank commenting on their appearance, food choices, and skin color. Now, I’m not a fan of racism of any kind but I’d like to point out that Julie Chen is the host of Big Brother and she’s, well, Asian. So not only did Aaryn and GinaMarie piss off an entire country, but they went ahead and personally insulted the first person they are going to see when they are eliminated from the Big Brother house. Nice job ladies.

Since I’m a closet Big Brother fan I was watching the episode when it aired and I can promise you that I had my HR “holy s*^% you just said that” face on. I mentally fired them both – as if they worked for my company – because I knew they were as good as done. You don’t get to make racist comments on TV and keep your job.

Low and behold, both of them have been fired from their day jobs. The kicker? They don’t have any contact with the outside world so they won’t know they’ve been fired until they come face to face with Julie Chen who will have the pleasure of filling them in on what they’ve missed.

If either of these ladies were my employees, I’d have a hard time waiting until the end of the summer to let them know that they’ve been canned. Instead I’d be hiring a plane to fly over the Big Brother compound with one of those big banners flying behind… only, I’m not sure what should we write on the banner? Any suggestions?