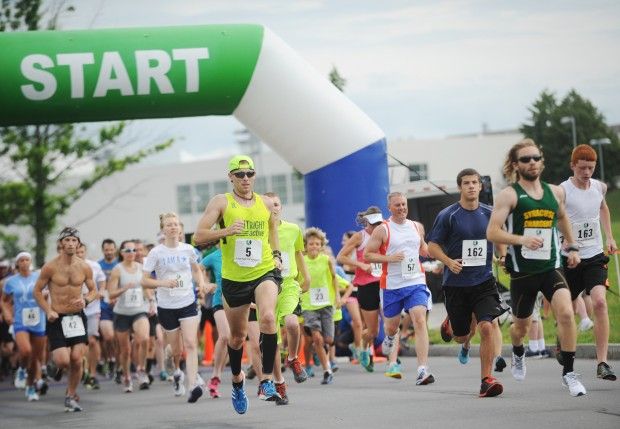 I’m serious with the question, because I’m not sure.

First up, for the crowd that thinks CSR is a call center position in East Bogalusa for the cable company – you’re right, but that’s not what we’re talking about here.

For this post, CSR stands for Corporate Social Responsibility, which are actions by a company that appear to further some social good, beyond the interests of the firm and that which is required by law. If you have your sandals on and are eating a bowl of granola, you could even go so far to say that CSR is a process with the aim to embrace responsibility for the company’s actions and encourage a positive impact through its activities on the environment, consumers, employees and communities.

CSR is a good line of thinking, but generally only available to those companies that are printing money as frequently as the USA records phone calls emulating from a Somalia area code. Which is to say companies that have resources to devote to CSR print a lot of money.

But back to the question – who’s kicking more ### for humanity? Bill Gates or Google? Here’s why it’s on my mind.  From a BusinessWeek interview with Bill Gates:

BW: One of Google’s (GOOG) convictions is that bringing Internet connectivity to less-developed countries can lead to all sorts of secondary benefits. It has a project to float broadband transmitters on balloons. Can bringing Internet access to parts of the world that don’t have it help solve problems?

Bill Gates: When you’re dying of malaria, I suppose you’ll look up and see that balloon, and I’m not sure how it’ll help you. When a kid gets diarrhea, no, there’s no website that relieves that. Certainly I’m a huge believer in the digital revolution. And connecting up primary-health-care centers, connecting up schools, those are good things. But no, those are not, for the really low-income countries, unless you directly say we’re going to do something about malaria. (read more about the Gates Foundation’s efforts to end Malaria here, as well as other big box projects they’re working on.  It’s impressive.)

Did you click on the link?  The Gates Foundation is working on big problems. I’m talking about BIG problems. How many of us sit around a table and say things like, “You know what?  Enough Malaria. Let’s end it”. (If I was at the table, I’d be checking out news headlines on Google and the 5 second delay would kick in, at which point I’d say, “wait, what?”)

What about Google? Well, they’re working on big problems, but it’s more of a “teach the world to fish” approach and less parental. More on the Google project to bring Broadband to the poorest parts of the world from Wired:

“Google is obsessed with fixing the world’s broadband problem. High-speed Internet is the electricity of the 21st century, but much of the planet—even some of the United States—remains in the gaslit era; only about 2.7 billion earthlings are wired. Of course, it’s also in the company’s strategic interests to get more people online—inevitably, visitors to the web click on Google ads.

Project Loon balloons would circle the globe in rings, connecting wirelessly to the Internet via a handful of ground stations, and pass signals to one another in a kind of daisy chain. Each would act as a wireless station for an area about 25 miles in diameter below it, using a variant of Wi-Fi to provide broadband to anyone with a Google-issued antenna. Voilà!—low-cost Internet to those who otherwise wouldn’t have it. The smartphones to connect to it are quickly becoming cheap.

Over the years, Google has embarked on a number of pilot projects. In the US, it’s building its own high-speed networks in cities like Kansas City, Missouri, Austin, Texas, and Provo, Utah; it’s also lobbying to allocate unused slices of the television spectrum, called white spaces, for Internet access. But these approaches are too expensive or logistically daunting for much of the rest of the world that remains unwired. And so, Google’s quest to design a low-cost Internet service led it to a solution in a surprising place: the skies.”

If you’re nitpicking, you can say that the Gates approach isn’t CSR due to the fact that it’s not Microsoft trying to end Malaria, it’s the foundation of Bill Gates. I think they’re still linked, and having said that, I’m not sure that Microsoft shouldn’t be part of the engine that’s trying to end Malaria. They can use some good press and a pop in the world community.

But it’s still Gates vs. Page/Brin, Microsoft vs. Google in the steel cage death-match of Corporate Social Responsibility (CSR).

One’s trying to end a goliath of a disease.

One’s building balloons across Africa so economic development might eventually happen – where shots could be available at a CVS 300 miles from Lagos.

Who you got? Vote in the comments and I’ll vote there as well after a couple of people chime in.

See you at 5K this weekend – where average companies enter teams to show support for causes.