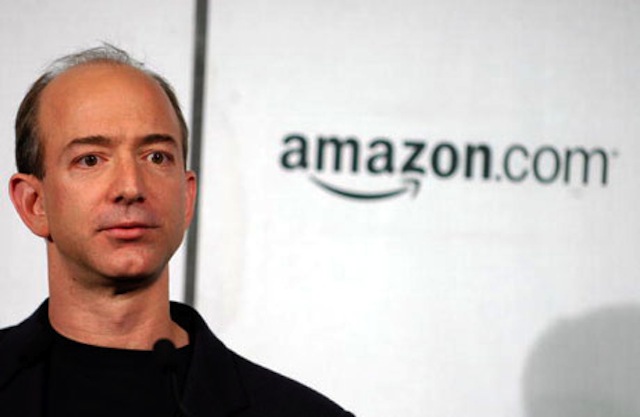 This should be required reading and fodder for your next performance management alignment session at your company. Think your company is focused on the customer? Jeff Bezos would beg to differ (although not intentionally), as evidenced by this data cut from his annual letter to investors:

“It won’t come as a surprise that Bezos explains that pleasing, if not thrilling, customers is Amazon’s most important task. In his 2009 letter he provided a peek into the internals of Amazon explaining that of the company’s 452 detailed goals for the ensuing year 360 had an impact on the customer, the word ‘revenue’ was used just eight times, ‘free cash flow’ only four times and ‘net income’, ‘gross profit’, ‘margin’ and operating profit were not mentioned. Even though there is no line item on any financial statement for the intangible value associated with the trust of customers this is, by far and away, Amazon’s most important asset.”

Wha…the…? All the internal goals, and only 8 mentions of revenue?

Go read the rest of the breakdown of the masterpieces of flow, transparency and leadership that are Bezos’s investor letters, as framed by Michael Moritz of Sequoia Capital over at LinkedIn.