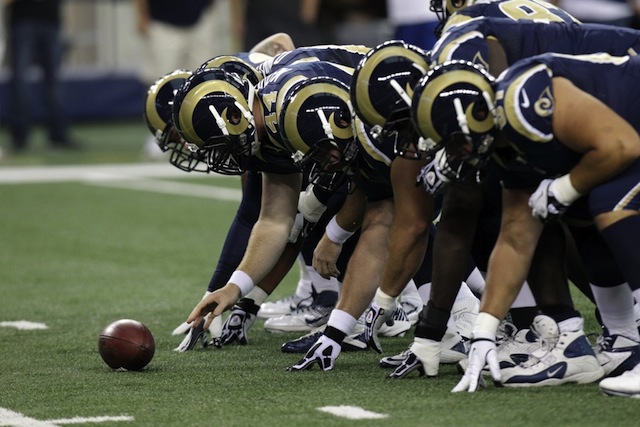 Quick show of hands: How many HR pros in the audience have had a leader ask them to build a “mentor program?” Tons of business articles about how mentors are good, right? And if people aren”t going to mentor others organically, then we better have HR come up with a system to make them do it.

Sure, that will work.

I knew a firm that sunk some mongo bucks into a mentor program rollout. Mentors had bios on an internal website, describing their passions and experience, and a “formally, informal” photo—think IBM meets Glamour Shot. There were conference calls, webinars and a letter from the CEO introducing the new “online mentor community gateway.”

And six months later, the whole community thing was a ghost town. No one did anything, because mentoring needs to be individually driven, and there were way too many politics for anyone at this joint to trust random folks in the organization. I think, at best, you can help facilitate introductions to successful peers—mandated mentoring is as awkward as a mandatory office salsa -dancing lesson.

The St. Louis Rams, however, have gotten their players engaged with the right people in a way that works. Like most pro teams, the Rams faced a tough task: Take a large group of often underserved 20-year olds, move them to a new town, with no support system and then give them a ginormous paycheck.

Forced mentoring, buddy programs or formal oversight programs would not work for such a group. Instead, the Rams leadership got their players introduced to the right group of people who could influence the young rookies. From :

…(Rams) general manager Les Snead and director of player engagement La”Roi Glover hatched the idea to start integrating their young players into the St. Louis community, to give the kids an avenue to separate themselves from forces that can threaten a career or, worse, a professional athlete”s life…

Most prominent was a networking event on the Thursday night of the team”s rookie week in June. Glover worked with 10 young-professional groups — most of them designed to network 20-something minorities in St. Louis — as well as top local corporations, whose CEOs were asked to invite a handful of their junior executives…The event was scheduled for two hours, but went later into the night, and that”s just one encouraging sign in this youth initiative. In the short term, as Snead said, it can open the players” eyes to other social avenues available to them.

…To Snead, the idea is pretty simple: Take the pro athlete and try to push him to the life that other similarly successful young people seem to slide into naturally.

This is where I think companies can get mentoring right:

What will scare most HR folks is that this version of mentoring occurs outside of the organization, but I think that’s what makes it brilliant. Too often in-house mentoring falls to politics and intra-organizational BS. If you can find a group of solid examples for your young talent, outside of the organization but with similar expectation and values, it could just work. Trust me, it’s better than the HR mentoring program you’re cooking up with bios and Glamour Shots.