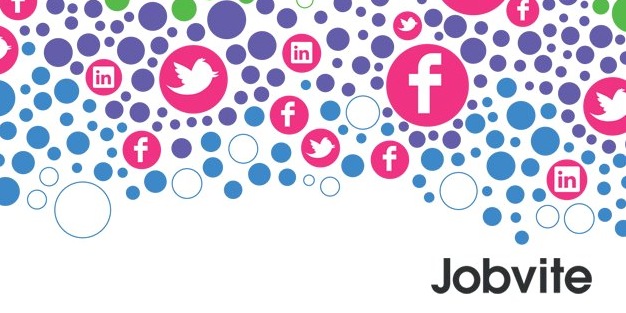 Yesterday I had the pleasure of taping an episode of our FOT podcast (which we affectionately call “The CYA Report”) with Jobvite CEO Dan Finnigan—show will drop sometime next week here on FOT, so stay tuned for that… Now, before you think that’s just another white noise exercise, I want you to stop and read the bullet points that represent Dan’s career progression; it’s basically the roadmap you’d draw for the CEO of a modern day SaaS executive in the talent space if you had a magic telestrator:

So let’s break that experience down…

Worked for an early deep thinker on all things Internet, and has inside perspective on Al Gore’s claim to the Internet – Check. Print game – Check. Print game transition to digital – Check. CareerBuilder – Check. Yahoo HotJobs – Check. Venture Capital, hanging out and picking his next opportunity – Check. Bleeding edge on the recruiting game at a company like Jobvite – Check.

Why do I go through all of this? At the end of the podcast, I asked Dan for 2-3 future trends on his radar that was going to drive the recruiting game. The first trend he gave us was that recruiters were going to start thinking and acting more like marketers—and sharing content to make people interested in their company/openings. Dan’s point? In a tight labor market for skilled and high-end talent, you’re going to have to develop trust and relationships with candidates that have a lot of options.

That’s why our next FOT Webinar (on October 3, 2013 at 1:00PM EDT) is entitled 5 Easy Ways For Recruiters to Engage Talent Pools – Without Looking Like Complete Stalkers.  Join us and hear what we’ll cover that matches where Dan thinks we’re headed in the recruiting game:

We think Dan’s right; the recruiting world is going to morph into a more sophisticated marketing machine. Join FOT on October 3, 2013 at 1pm EST for 5 Easy Ways For Recruiters to Engage Talent Pools – Without Looking Like Complete Stalkers,and we’ll get you started.

Just hit the simple form below and you’re in! (Email subscribers can click through for the form or simply hit the link above.)