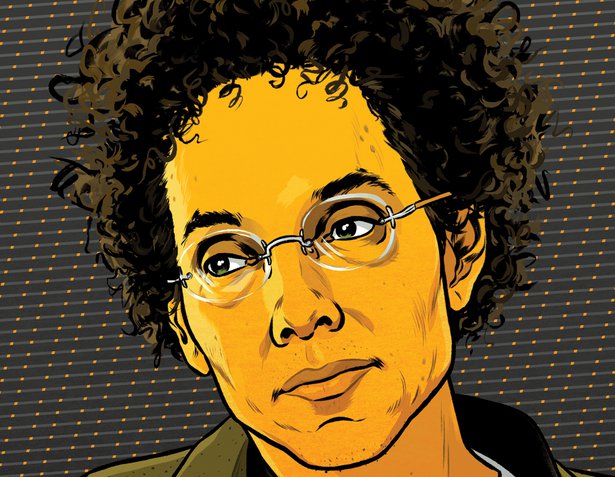 I know that FOT’s fearless leader KD is a mark for Malcolm Gladwell so it is with some trepidation that I step into Kris’ wheelhouse with a Gladwell take here on FOT, but then again I am not totally convinced that between youth league coaching stints, hitting the state level SHRM conference speaking circuit, and enjoying some fine, fine Waffle House meals across the South that KD will even see this little offering of mine. So apologies in advance, KD, if I mess this up.

Gladwell is one of those writer/thinker types that most people either love or hate. If you have bought in, then you preach to your 5 year-old how it will take about 10,000 hours of T-ball before they achieve excellence or mastery or whatever term we use these days to describe the best T-ball players. If you are not as big a fan, then you wonder why your pal Mal has such big hair, seems to think American football will be extinct in 30 years, and likes as inane a sport as bicycle racing so much.

Gladwell’s latest book, David and Goliath, contains within it a really interesting and potentially important premise and implication for HR and Talent pros, namely that in most professional disciplines that the majority of people would be better off career-wise being the proverbial ‘Big fish in a small pond’, rather than existing as say, an average fish in a big pond (and one stocked with lots and lots of smarter, fitter, and better fish).

Gladwell looks at this phenomenon through an example from academia – that an average math or science student at Harvard or Stanford might feel intimidated or unable to compete with the top students at these institutions and drop out (or change majors), rather that confront their seeming inadequacy. But Gladwell theorizes if you transfer that same ‘average’ student from Stanford to say, a less-prestigious school then that student is much more likely to excel, and to stick with their intended program of studies. The net result would be a student, (and eventual professional), that stuck with their passion and did not let the fact that there were 10 or 20 ‘better’ students detract him or her from chasing that passion.

So what does this premise or theory or concept, formally called ‘relative deprivation’ mean to you as an HR and Talent pro?

Well, a couple of things I think. First off, if you are not Google or Facebook or any of the other most sought-after employers in the world, then you can use relative deprivation to your advantage when trying to recruit or retain talent that is considering options at more well known, and let’s face it, more talent-filled companies. ‘Sure, you can go to Google or Amazon and fight to be thought of as the 6th best engineer on your team, or you can stay with us and become the VP of Development in three years, (and have your own parking spot/admin/picture and bio on the website).’

And for college recruits or more early-career professionals, then you can try and position your smaller or less highly regarded firm as a place that will encourage experimentation, growth, and the very real chance to make an important (and recognizable) contribution right from the outset, rather than potentially getting lost in the shuffle and grind with a hundred other new

grads at one of the bigger shops.

The ‘You can make a difference here’ strategy is nothing new, I realize that. But for as long as this little chestnut has been handed out in (mostly unsuccessful) pitches to recruit or retain that just-out-of-reach talent, at least now you can fall back on more than your platitudes to try and convince that skeptical employee or candidate.

Now you can trot out a fancy term like ‘relative deprivation’, hand them a copy of David and Goliath, and hope like crazy you don’t have to explain to the CEO (again), why Google just pinched another of your best software engineers.