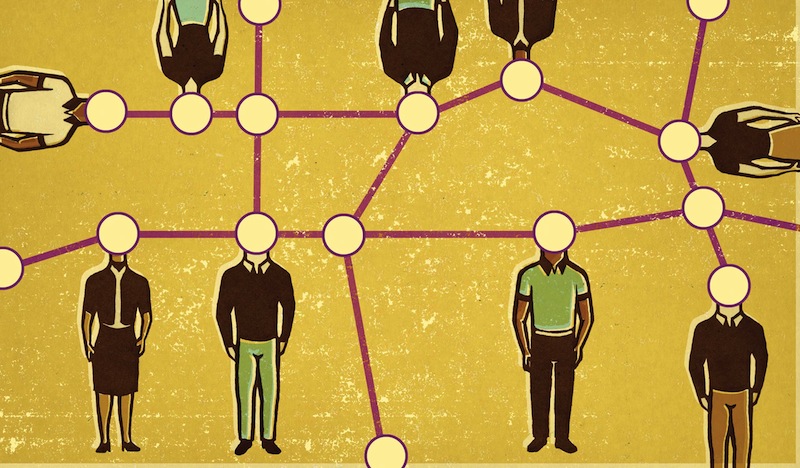 When I was a newbie recruiter, my first manager’s idea of development was quizzing me on how many calls I made, phone interviews I conducted, or face-to-face interviews I scheduled.  Nothing on hires made, quality of hire, hiring manager satisfaction, etc.  He was an “activity manager.”  Fun stuff.

The big Kahuna manager around FOT, as you probably know, is Kris Dunn. KD, thank goodness, is not an activity manager. Could you imagine?

That’s not how KD rolls, of course.  KD believes in the idea of manager as agent.  One goal of an agent manager is to help the employee build a portfolio and market the employee’s work internally and externally.  A guy named Jeff Bezos agrees.  From BusinessWeek:

… OLRs (Organization and leadership review) are a set of biannual meetings at Amazon at which senior leaders in each department gather to debate the strengths and weaknesses of their subordinates, to approve promotions and, in some cases, target the worst performers for dismissal.

Most Amazon employees know the OLR as the meeting where careers and livelihoods can be won and lost in an instant. Say you’ve worked tirelessly at Amazon for several years. You approach your boss, asking for a promotion and a raise, and he agrees. Good news, right? Not so fast. The boss, perhaps a vice president, attends an OLR that begins as most Amazon meetings do: With everyone reading printouts of a six-page “narrative” detailing the meeting’s agenda. After your boss’s fellow VPs quietly sit and read the pros and cons of your promotion, a debate follows, with various execs weighing in with their own experiences working with you.

…Yet many employees … complained that OLRs yield exactly the kind of politics they were created to prevent. Ambitious employees tend to spend months having lunch and coffee with their boss’s peers to ensure a positive outcome once the topic of their proposed promotion is raised in an OLR.

Some Amazon veterans also complain that their fates hang on the ability of their boss to make their case persuasively—as opposed to merely excelling at their jobs—and that new managers are often unable to get anyone promoted for years.

Looks like manager as agent is sorta in place at Amazon, but it’s messed up.  Weak managers have let politics in, and people are playing it.  I think this is what Amazon is trying to do:

That last one is the key.  My first manager shouldn’t have cared how many calls I made.  He should have been engaged with the quality of my work, helping me get it to a point where he wanted to go tell others about it.  Once we got my work to that point, he should have been selling me upwards.  Good for me and good for him.  At its best, Amazon is crowdsourcing promotions.  At its worst, it becomes a political play and Bezos needs to come in and drop the hammer on people gaming the system.