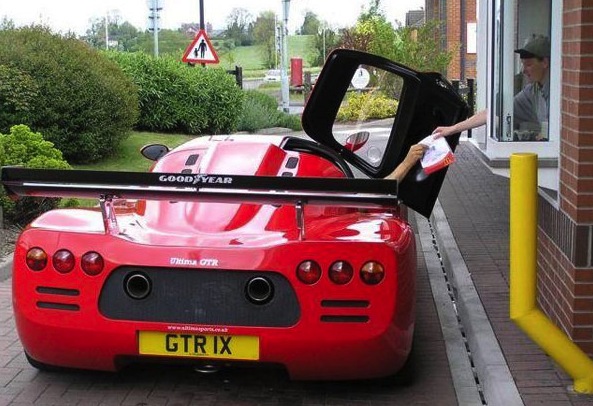 1. Why Wal-Mart can afford to give its workers a 50% raise: The world’s largest retailer is under fire for its low wages. But the numbers show it can easily pay more without tanking its stock.

2. This is how much money people with your personality make: You’re in possession of a unique set of neurons, but how does that determine the amount of money you make?

Should Take a Nap Today: Studies of napping have shown improvement in cognitive function, creative thinking, and memory performance.