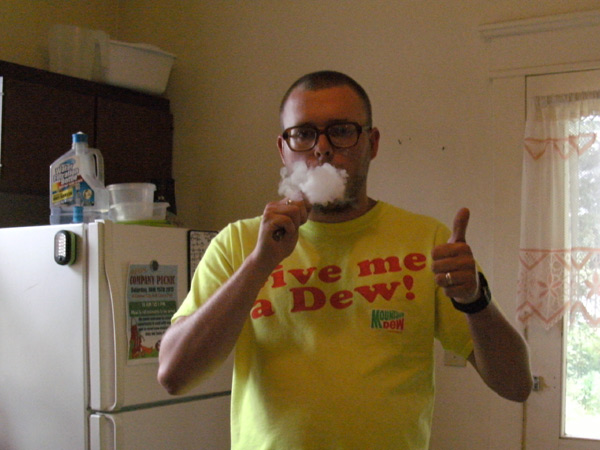 Hello and welcome to another great week with FOT. Kick your Monday off right with these five must-reads:

1. Electronic Cigarettes Strike Up Controversy Among Employers.  Before employers decide whether to ban or allow workers to “vape” at their cubicles, as puffing on an e-cigarette is called, they should check on state and local laws regarding smoke-free workplaces.

2. Most Americans Don’t Know People Can Be Fired For Being Gay, Only Half Support Law Preventing It. The Employment Nondiscrimination Act, which would ban workplace discrimination based on sexual orientation or gender identity, will come up for a vote in the Senate on Monday.

4. 4 Lessons from the White House for Brands with Tweeting Employees. The White House has deemed Twitter as a valuable resource in fighting the PR battle, and there’s a lot to be learned from their implementation.

5. Home Depot Dedicates Twitter Feed To Apologies And Terminates Social Media Agency After Racist Tweet. Corporate’s heavy-handed response validates that, whether it was intentional or not, the tweet was a huge mistake.