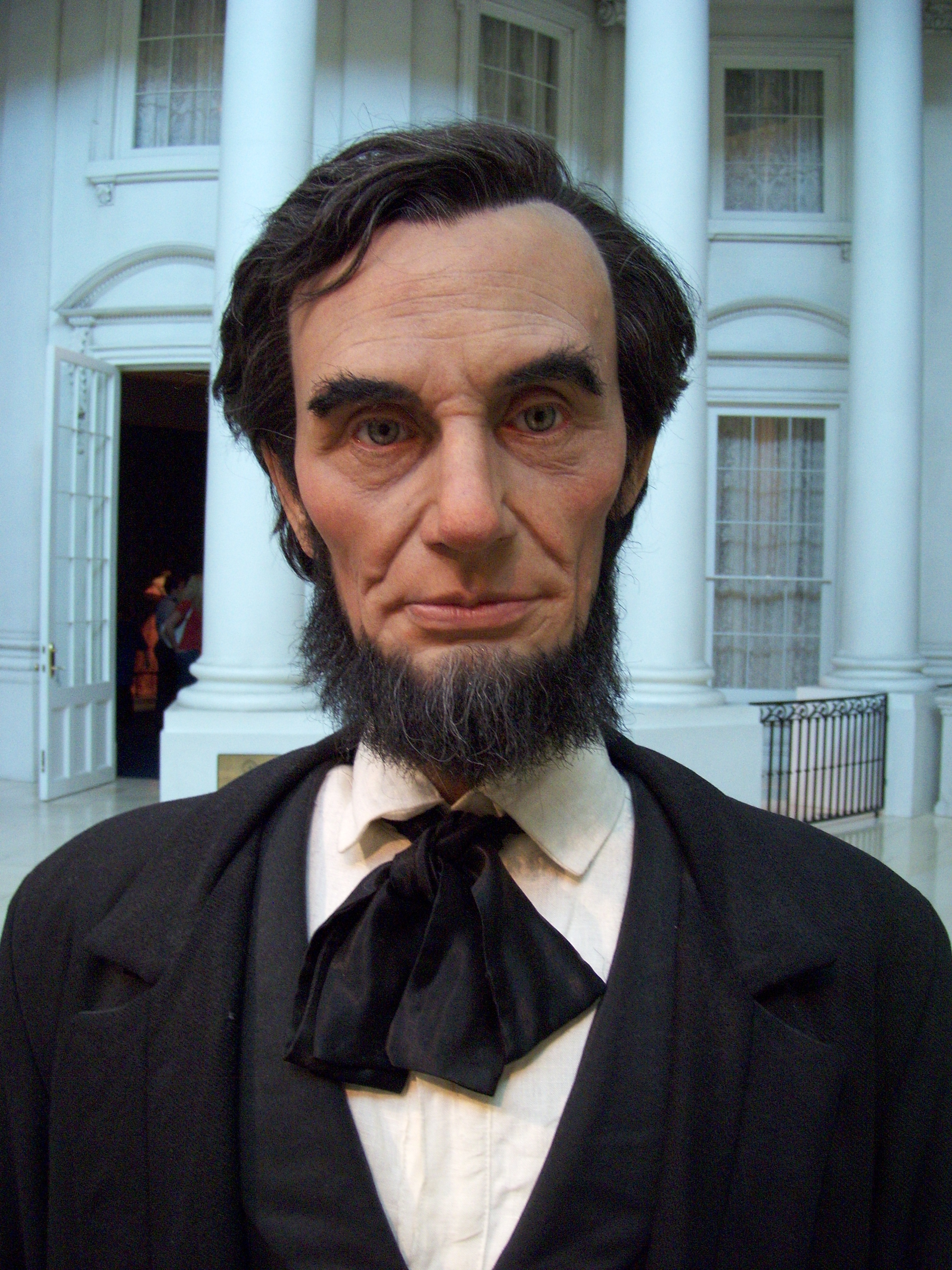 You’ve all heard of causal Friday, right?  You know, the day of the week when Bob wears his ripped Wranglers and Julie thinks it’s Saturday night and leaves very little to the imagination.  It’s a nice little perk I suppose, but it really doesn’t do anything for the company other than giving them some insight into what you look like outside the office.  But I digress.

What I do have is an idea for how we can add a twist to casual Fridays. It’s what I like to call Honest Friday. The roots of this idea go back about 10 years: I was single at the time, and my buddy and I wondered what would happen if we went out and—rather than go overboard trying to impress the ladies—we were just completely honest. We set that little voice in our heads free and said exactly what was on our minds.  And when I say exactly, I mean EXACTLY!  As you would imagine, this made for some really short conversations.  Sometimes, appropriately so.  Other times it led to more than that… which is for another post!  But the point is this: very few people say what’s really on their mind and we could all really use a shot of honesty in our work lives.  Don’t think this applies to your workplace?  Here’s a quick way to know if you’re workplace is need of an Honest Friday:

Jim:  I think we should expand our product offerings to include ???

You (what you were thinking):  You’re an idiot.  This is the worst idea I’ve ever heard.  And that’s saying a lot given how many bad ideas you have.

You (what you were thinking): How are you so clueless?

Hopefully you see why this is a problem.

If you found yourself nodding in agreement to any of these points, then you’re in need of Honest Friday.  As nice as it would be at times to just shoot from the hip and be brutally honest, it might ultimately cause more harm than good. When I find myself in situations calling for honesty I generally abide by these few principles to get by.  Comment only on factual data, state the impact on me, make a request.  Let me show you a simple example.

Let’s say you’re leading a meeting and someone shows up late, disrupting the meeting’s progress. The feedback the person is likely to receive (if any) is “people think you don’t care about this topic.”  Maybe this is true but we don’t know this for sure.

It would be better to say something like “I noticed that you arrived after the meeting began (factual data) and your coming in late disrupted the flow, causing me to have to start over (impact on me). In the future, it would be great if you could arrive on time or let me know if you’re going to be late (request).”