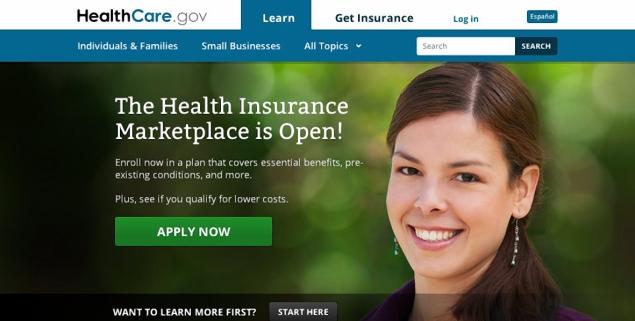 They are lobbying our Congressional leaders on things like healthcare, tort reform and quick and easy access to H-1B visas.

Here are three things I want SHRM leaders to say to our elected officials.

Human resources professionals don’t have a seat at the table because we mimic the empty words of lobbyists and vapid political pundits. If we want to be taken seriously, we need to have real ideas and push for real reform.

I pay my dues. Where is my representation during SHRM’s Leadership Conference Hill Day?