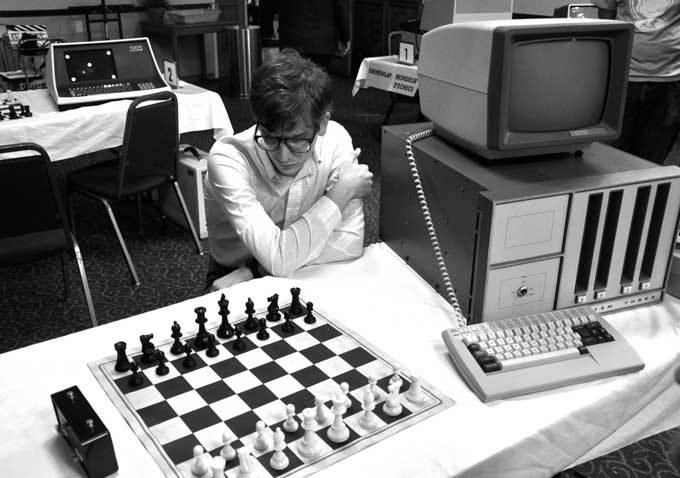 An HR nerd like me sees news from the business world dealing with hiring, succession and promotional decisions as fascinating. Big public companies allow you a peek into how decisions are made and how good or how bad they are in these key areas.

Last week, Dan Akerson, the current CEO of GM, decided he wanted to accelerate his retirement to care for his ailing wife. No worries, said GM’s Board. They were ready with a series of six succession moves, including naming the first female automaker CEO. Good work, GM. Pretty logical, well thought out and organized. I’ll call that solid.

Compare and contrast that to Microsoft, whose CEO search selection process I will describe as “sucky.”

Steve Ballmer and the Board both decided he needed to go, so they made their announcement and let Ballmer give a Tommy Boy-esque farewell speech to the crowd. The Board announced they had retained an external search firm to assist. Big decision and they should take their time, right?

Now, three months later, maybe not. Jean-Louis Gassée at MondayNote.com wrote a detailed and scathing analysis, Microsoft CEO Search: Stalemate. Here are some excerpts, and then catch my take after the jump:

The Microsoft CEO Succession process appears to be stalled. This is a company with immense human, technical, and financial resources; the tech industry is filled with intelligent, energetic, dedicated candidates. … For a large, established company, having to use an executive recruiter to find its next CEO carries a profoundly bad aroma. It means that the directors failed at one of their most important duties: succession planning. Behind this first failure, a second one lurks: The Board probably gave the previous CEO free rein to promote and fire subordinates in a way that prevented successors from emerging.

… there’s no dearth of capable executives with the brains and guts to run Microsoft. These are people who already run large corporations, or are next-in-line to do so. Exec recruiters worth the pound of flesh they get for their services have e-Rolodexes full of such people — some inside the company itself. Now, place yourself inside the heart and mind of this intelligent candidate:

‘Do I want to work with that Board? In particular, do I want Bill Gates and his pal Steve Ballmer hovering over everything I do? I know I’ll have to make unpopular decisions and upset more than a few people. What’s in it for me – and for Microsoft – in a situation where unhappy members of the old guard would be tempted to go over my head and whine to Bill and Steve? How long would I last before I get fired or, worse, neutered and lose my mind?’

Gassee is right—two main issues here: First, How can no one inside Microsoft be considered for the CEO role? Ballmer had been in the role for twelve years. Did they think he was Warren Buffet (41 years as CEO)? He got no one ready in twelve years?  What the heck has he been doing?

The other challenge that Gassee highlights, of course, is that the role just isn’t attractive. I pity the recruiter:  “Tom? How you doing? Hey, how would you like to take over as only the third CEO of the highly visible, bloated and troubled Microsoft corporate juggernaut? Yep, Bill’s still around. Hello? Hello?”

Good luck with that.