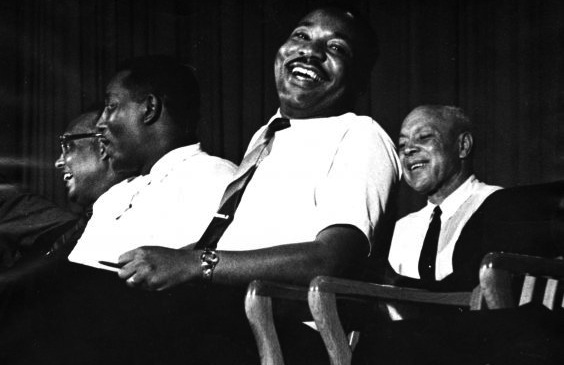 1. Labeled ‘World’s Ugliest Woman’ – Would You Hire Her? Lizzie Velasquez has been labeled and ridiculed by many as the “world’s ugliest woman.” She is a talented author and motivational speaker. She could probably be an inspiration and effective contributor to most organizations. However, in most situations, she would not have the chance to get to a final interview to be hired.

2. Yes, And… Improv Techniques To Make You a Better Boss: Many of our favorite comedians launched their careers in Improv, but it’s also a tool for leaders to communicate more effectively with their employees. And, no, it’s not about comedy or trust falls.

3. Where to Find Dependable, Intelligent, and Hard-Working Employees: The year 2014 may be remembered as the year robots entered the workforce in mass. Despite a very slow evolution, robots have become affordable. They may finally begin taking over the “three-D” jobs — dirty, dangerous, and dull — that most people do not ordinarily want to do.

4. The Revolt of the Unpaid Intern: In what activists envision as a nascent social movement — and some bosses see as ungrateful whippersnappers unwilling to pay their dues — a slew of unpaid interns have filed suit against their former employers, including high-profile companies such as Fox Searchlight Pictures, Hearst Magazines, Gawker Media, NBCUniversal, Sony, and Conde Nast, claiming they were, in fact, employees under federal labor laws and demanding back pay.

5. 4 Little Known Reasons Martin Luther King Was An Amazing Leader, Human: You already know that today is the 85th birthday celebration of MLK, but you didn’t know the anger, humor, and depth of insight in the man himself.