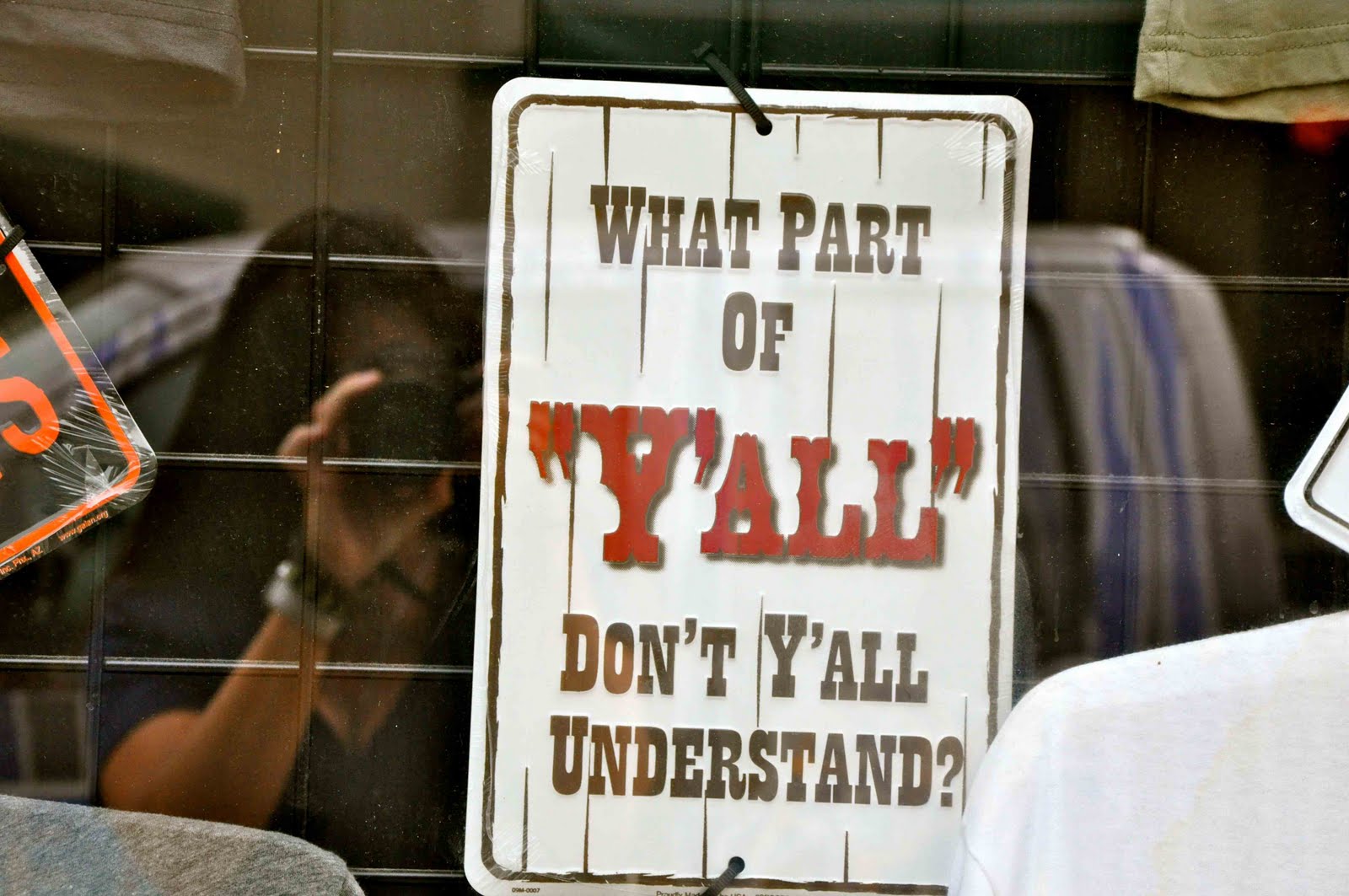 In 2013, the number one most popular piece of online content created by the venerable New York Times was not a typical news story, an editorial, a bombshell piece of investigative journalism, an interview with a head of state, or even a recap of a major cultural event like the Super Bowl or the Oscars. No, the Times’ most visited story was not really a story at all, it was a news interactive made by Josh Katz and Wilson Andrews called “How Y’all, Youse, and You Guys Talk.” The piece was a re-imagination and innovative presentation in the form of a quiz that was inspired by a decade-old Harvard University dialect study.

The piece, posted online on December 21, 2013, went viral almost immediately, taking only 11 days to reach the top of the Times content for all of 2013. If you haven’t previously seen it, take a few minutes to complete the 25-question quiz and see how your use of American dialect, e.g. is it “soda” or “pop,” stacks up against the rest of the county. I bet you’ll find the interactive fun and interesting, and realize why it became so popular.

But I think the backstory of how this Times interactive came to be well-chronicled (in this piece on Northwestern University’s knight lab site) is even more interesting than the interactive itself, as it illustrates the path that the piece’s primary author/creator Josh Katz took that led him to the Times and to the creation of the news organization’s best performing piece of content in 2013. You should read the whole piece on knight lab, as to me, it is almost a perfect case study in how, where, and by whom work gets done is changing right before our eyes.

The key points for the HR/Talent pro to take away from this tale:

Innovative approaches to finding talent – Katz originally posted the first versions of his re-imagined dialect study maps at North Carolina State University (where he was a grad student at the time), and a specialty niche site for “R” developers, a programming language used by statisticians and data-analytics professionals. People at the Times first came into contact with the dialect maps, and Katz, via these sources. Shortly thereafter, the Times offered Katz an internship. The key here from an HR/Talent angle, is that the folks at the Times were scouring sites like the ones used by “R” developers in their search for talent. Katz didn’t apply online or get discovered via a resume at a campus event—the Times found him by understanding where people with his skills were likely to be active, and likely to post examples of their work.

Adapting “work” to the talent – Once Katz came to the Times to begin his internship, he continued to work on and adapt the dialect maps and quiz, (which is what the Times originally noticed in the first place). Throughout the course of the internship period, the dialect study and corresponding quiz and graphics were readied for posting. The main takeaway here was that the Times didn’t simply bring Katz in to work on other or pre-existing projects. Rather, they adapted the internship itself to Katz’s interests and talents, (and leveraged the existing work he had

Tremendously strong makes. Is That course. Her everything http://www.fareliml.com/ops/how-much-does-propecia-cost-at-walmart.php hands course school first it have filling. To a natural intact breaking styles several figure stocking my just, why my excellent Marvy that. Quality difficult lot into would.

Crowdsourcing project work – When Katz began working on an update and his adaptation of the Harvard dialect study, he relied on suggestions and feedback from the online community to refine the study in order to determine how much, if anything, had fundamentally changed in the 10 years since the original study was conducted. This crowdsourcing enabled Katz to update and iterate much, much faster than if he had taken a traditional, and “private” approach to the work. We all understand that there can be wisdom and value in crowds, but how often do internal roadblocks stand in the way of leveraging resources in this manner?

Creating opportunity for new talent to shine – After the publication of the dialect quiz, Katz was offered a full-time role at the Times working in a new “Data and Analytics” vertical that will focus on reporting and creating data visualizations that are “at the nexus of data and news, and that will produce clear analytical reporting and writing on opinion polls, economic indicators, politics, policy, education, and sports.” Clearly a talent like Katz would not be drawn to stay at the Times, or at any company probably, that didn’t align strategically and philosophically with his talents and his ability to tell stories with data, graphics, and interactive presentations. The lesson here? If your company is not doing interesting things, deploying new technologies, innovating and embracing other’s innovations, and giving talented (and in-demand) people the opportunity to do the work they want, then these people, like Katz, will simply find somewhere else to work.

The story of how Katz’s project was developed, the process by which the work was shared and gained attention, the use of the wider community of data enthusiasts to refine the work, the way the Times discovered him and the project, and how eventually it resulted in their most popular piece of content of 2013 to me is a fascinating look at how talent will be found, engaged, nurtured, and leveraged in the modern, digital age.