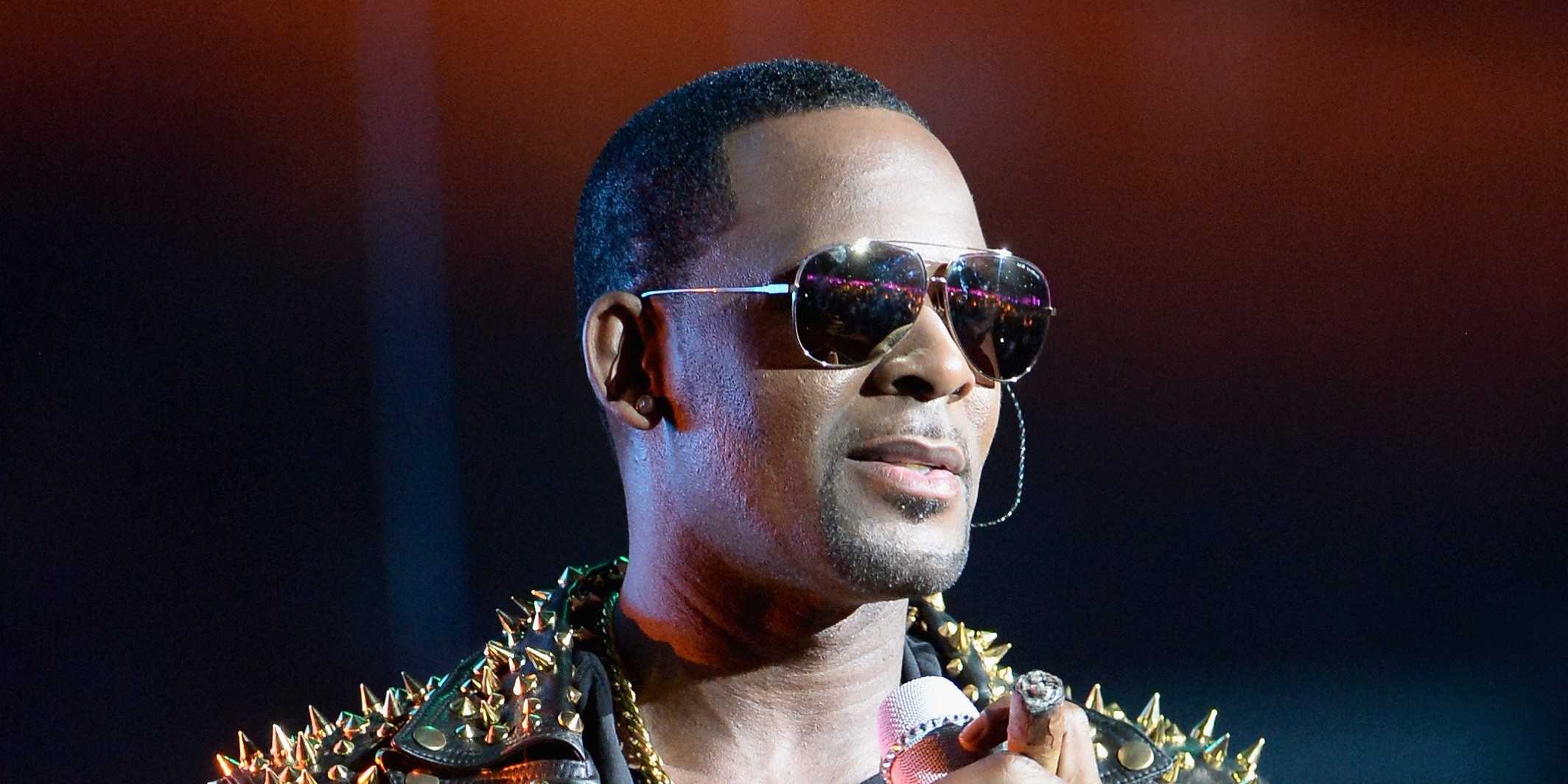 In case you haven’t heard, we are right in the middle of my birthday week.

(That’s right. I am one of those adult women who demand an entire week. This is how you know I once worked in human resources.)

I share a birthday with Elvis Presley, David Bowie, and R. Kelly. Those are three musical prodigies. Three talented individuals who meet and exceed expectations in their industry. Three human beings who are flawed, decadent, and totally brilliant.

But one of them, R. Kelly, has a very troubled history.

Back in the day, R. Kelly was accused of rape and assault. You can read more about the allegations over here. Chicago prosecutors had a tough time building the case even though there is video footage depicting (what looks like) serious crimes. The prosecution avoided the issue of rape; they tried and failed to convict Mr. Kelly on the charge of possessing child pornography.

So gross and horrible, with or without a conviction.

The journalist who reported on the trial, Jim DeRogatis, was asked why the multiple allegations against Mr. Kelly weren’t pursued more vigorously. He responded, “The saddest fact I’ve learned is nobody matters less to our society than young black women. Nobody.”

But it’s 2014 and Mr. Kelly is going through a bit of a career renaissance. He has appeared at concerts and festivals across America. He has a new album on the market. He recorded a duet with Lady Gaga; however, she re-recorded the song with Christina Aguilera in light of the recent discussion surrounding Mr. Kelly’s troubles.

Honestly, it doesn’t surprise me that R. Kelly’s career is on the upswing. Men like Roman Polanski and Woody Allen are allowed to be gross because they are branded as geniuses. Even Elvis, in all of his fat glory, died nothing more than a drug addict who liked to be with young girls throughout his entire life.

(And we just saw how Phil Robertson was fired and rehired even though he is a homophobe who supports pedophilia. No wonder much of America hates Hollywood.)

So you are a talented recruiter or HR professional. What would you do with someone who is brilliant, amazing, but flawed? For example, how do you manage the CEO who bullies his employees? What do you do with the sales representative who is making bank but is sexually harassing his coworkers? What do you do with the leading scientist at your company who receives a large grant from the federal government but suffers from alcoholism and chronic absenteeism?

As a human resources pro, I think these ethical questions are interesting. How much eccentricity are you willing to tolerate? When do you stop supporting a toxic employee? When do you decline to hire someone who could improve your organization’s profitability but would clash with the culture? When do you draw the line in the sand because enough is enough?

I want to know—what is your R. Kelly standard of behavior?