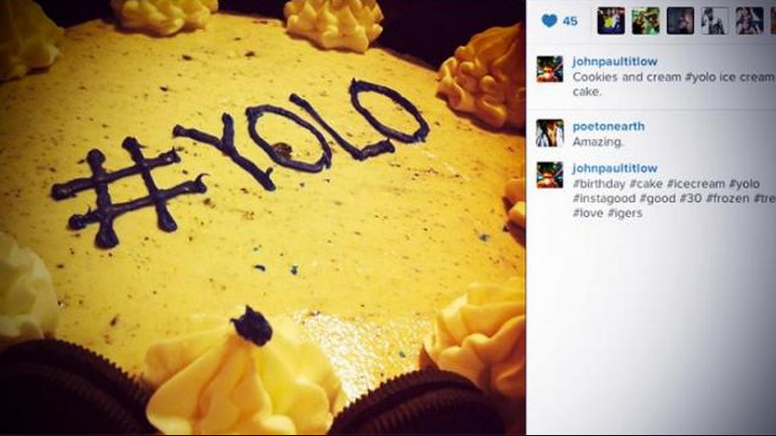 Welcome back to another great week! Here are five things you should know this week:

2. Why You Should Never Put Your Address On Your Resume: The slow-boiling terror of the commute has been born out by research: behavorial scientists have found that somebody with an hour-long commute needs to make 40% more than somebody who walks to work. Bonus tip: long commuters are more likely to get divorced, too. No wonder recruiters count the commute so hard.

3. Why I Flooded Instagram With Likes: An app developer by trade, Chawla fully expects Instagram to shut down his program, but he created it as a sort of sociological and marketing experiment. The more he explained his thinking behind it, the less he sounded like a prankster and more like a genius.

4. Why the Office is the Worst Place To Work: Despite the fact that many of us spend 40 hours or more a week in offices, it’s likely not the place where you’re most productive.

5. Utah Company Goes for Gold with Office Olympics: The Olympic motto of “Faster, Higher, Stronger” is put to the test at Xima Software in South Jordan, Utah, where the thrill of victory is celebrated with a $1 gold necklace, and the agony of defeat is underscored with Band-Aids.