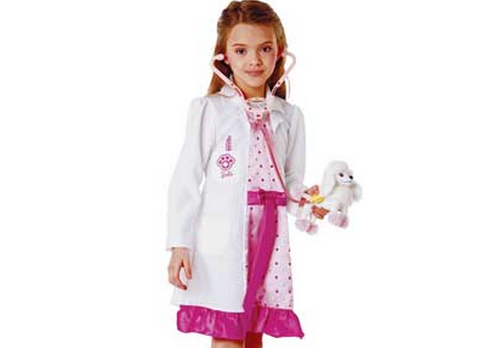 Welcome back to another great week with your favorite blogging team! Here are five things you should know this week:

1. This Incredible TED Talk Shows How Changing Your Perception Of Stress Could Save Your Life: When Kelly McGonigal first told her audience that a belief in the harmful effects of stress — and not stress itself — was a serious health risk, many people laughed.

3. Interns Chase Culinary, Not Coding, Dreams at Facebook: In two weeks at Facebook headquarters in Menlo Park, Calif., the duo did everything the company’s culinary employees do, from ordering ingredients from the suppliers to preparing food on the cooking line for Facebook’s hungry engineers.

4. Why Every Company Should Pay Employees to Volunteer: Debbie Feit had always wanted to give back, but with two children and a career, finding time was a problem. Then her employer offered a solution: to celebrate its 40th anniversary, employees were given an opportunity to take a month-long sabbatical at the charitable organization of their choice. She jumped at the chance.

5. The Top 1% Recruiting Gap — Why Most Firms Have Surrendered to Google: You might not be aware that there is a “recruiting brand gap,” and you will probably be further surprised to learn that most firms have given up trying to eliminate it. Let me begin the discussion by defining who the elite top 1 percent of firms are and what separates them from the remaining 99 percent.