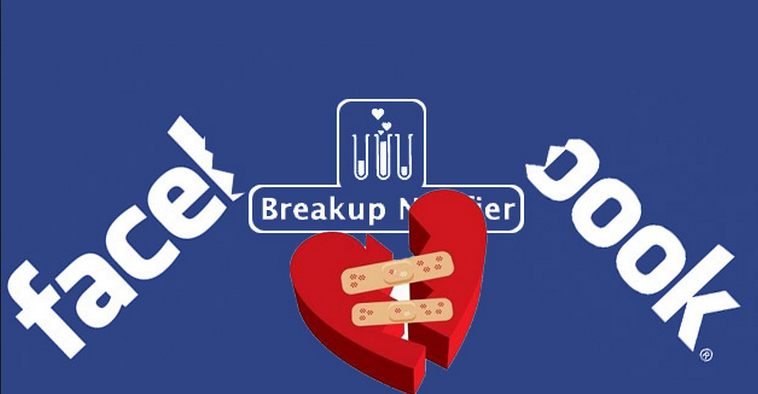 Welcome back to a great week at FOT! Here are 5 things you should know this week:

1. Updated: The French Move To Protect Workers From After-Hours Email: French unions did not ban French employees from sending emails after precisely 6 p.m.; the agreement meant to protect some workers from too much after-hours work intrusion (and consequently, burnout) does not stipulate 6 p.m. as a hard stopping time for work-related emails.

2. Big Challenges for Recruiting Leaders — The Top 10 Upcoming Recruiting Problems: If you don’t act proactively to mitigate these major challenges, they unfortunately may grow out of control, causing exponential damage to your firm.

4. Breaking up with Facebook: Where are brands and young users going?: According to a report from iStrategy Labs, more than 3 millions teens have left Facebook since 2007, while the 55+ demographic has seen growth of 80.4 percent.

5. Proprietary Metrics — the Next Big Thing in Talent Management: You might not know it, but baseball metrics (which are known as Sabermetrics) are literally years ahead of the metric practices in talent management.