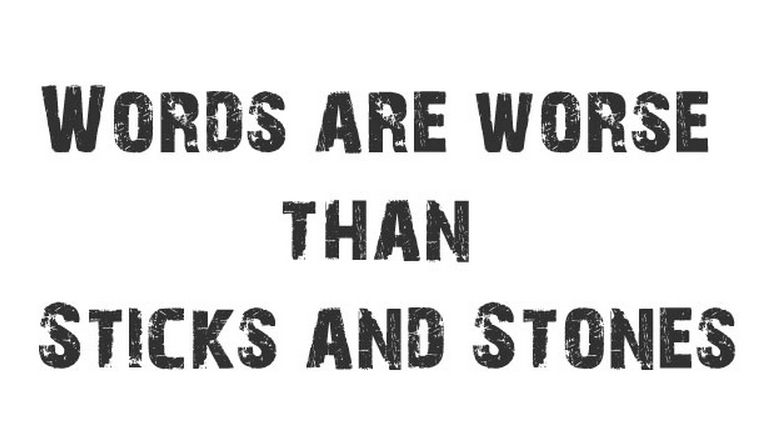 This past month, I had an invitation to speak to an exclusive networking group in DC: Washington Business Journal’s Women Who Mean Business.  All executives, all female and they all wanted to learn about LinkedIn.  And not from a sourcing perspective… from a branding perspective.

We chatted quite a bit about crafting the ideal branding profile, components that can easily be modified, the best kind of photo to use, and the positives of recommendations and game play with endorsement bingo.  The components, text, photos, videos, sample presentations… they’re all very important in creating your brand.  But no discussion of personal brand is complete without a mention of engagement–how to engage and absolutely what not to say.  It goes hand in hand with who to connect with, who to endorse and so on.  The ladies that I was speaking to are very savvy and there was a collective look of horror when I posted the infamous Kelly Blazek email.  None of them could believe that anyone would send an email like that.

And then we started chatting about what a small world DC is, and how the Kelly Blazek email was a fiasco in Cleveland but the very same thing could’ve happened anywhere and the bridges she’s burned… it’s professionally devastating.  And the small world concept, it’s so true in a major metro area; it’s amazing how many people you will cross paths with if you put in minimal effort to network.  In many cases, that’s a positive if you’re job seeking, but if you flub up, and toss out a nasty gram… that’s not going to do well at all.

Unfortunately, in the recruiting industry, this behavior, i.e. the writing of crappy emails and sending them, is not new.  As recruiters and sourcers, our feet are held to the fire of candidate experience and there is a level of expectation to always do right and be kind to the candidate.  It seems like a no brainer, because again, it’s your personal brand at play.  At the same time,  it’s a two way street.  A friend of mine shared a couple of lines from an email that he received from a rejected candidate, and it was graphically unkind.  I wanted to ask him who sent that to him, because it’s not somebody I would want to place with any of my clients.

And then, there are the emails I get from potential candidates that are enraged that I would reach out to them about a job opportunity.  I do get a kick out of those… because I think having someone reach out to you with a shiny new opportunity is way better than having to hunt through massive job boards.  But that’s just me.

Here’s my thinking: advice for anyone… if you write in anger to a recruiter, a co-worker, a friend, your mom–never hit send.  Save the draft or hit delete.  If you really need to say it, then say it, don’t hide behind email.