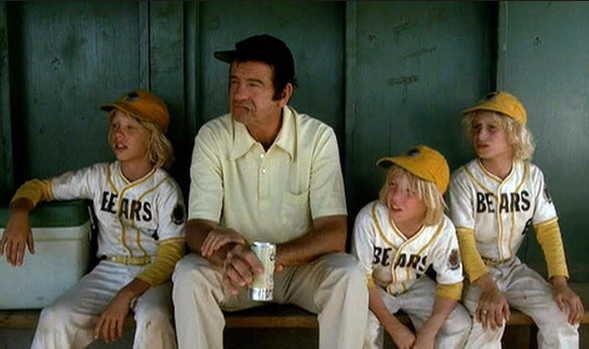 Baseball season is deep into its first month, which means leadership lessons from America’s favorite pastime are everywhere. Watch highlights from 2,430 MLB games, and you will see examples of both managerial courage and leadership missteps.

One compelling thing to watch unfold each season is the case of a new manager taking on a team with young talent. Just 19 games into the year, Matt Williams, manager of the Washington Nationals, faced that situation this week, with Bryce Harper, an electric young star. Check out the message Williams sent Harper:

Manager Matt Williams made it known that he wasn’t going to tolerate lack of hustle from anyone on the Nationals. He showed that he meant business on Saturday afternoon during the team’s 4-3 loss to the Cardinals by removing Bryce Harper from the game.

Williams sat Harper down after the sixth inning. Harper led off the inning and hit a ground ball to Cardinals right-hander Lance Lynn. Harper didn’t run all out to first base and was thrown out easily. After the inning ended, Harper was replaced by Kevin Frandsen.

“Regardless of the situation, regardless of what’s happening to you personally, we have to play the game a certain way to give us the best chance to win. … For the sake of the organization, he needs to play with aggression in the way he plays.”

One thing to note is that a lot of managers in this situation try to provide cover publicly–claim that a player is tired or that he wants to rest him to prevent injury. Not Williams. He went all in and made sure that Harper’s “inability to run 90 feet” cost him the chance to play the rest of the game. Message delivered loud and clear.

Man, I wish we could do this in the workplace—take an underachieving or low-effort employee and send them a direct message.

For years, bad managers have tried to manage companies like sports franchises, but not everything transfers. However, sending a message to an under-achieving employee has merit. Take a look again at the statement from Williams:

Looks to me like Williams laid out clear expectations, and Harper decided not to comply. Kudos to Williams for providing an immediate consequence. He’s 19 games into his management career, but off to a decent start.