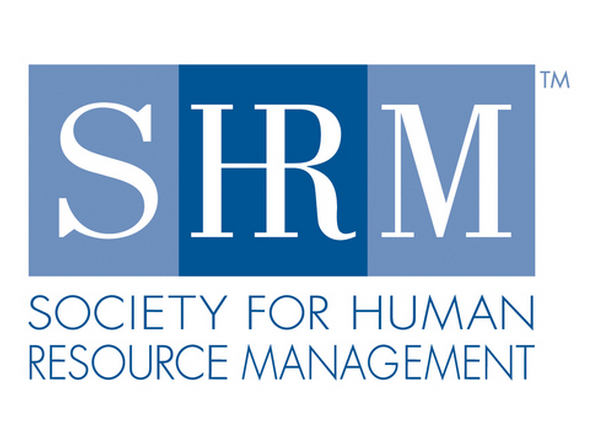 In case you missed it last week, SHRM announced that it’s going to start offering its own certification program to rival the SPHR/PHR. That means their ultimate plan is to make the SPHR/PHR meaningless. Here’s a nice rundown of the announcement from SHRM Members for Transparency, aka SMFT:

“On Monday, May 12th, SHRM announced that it will begin offering its own competency-based certification in mid-2015, after several years of work on its competency model, which was validated by over 30,000 HR professionals around the world.  According to SHRM Board Chair Bette Francis, “SHRM has a responsibility to lead the profession toward a certification process that proves competencies.”  SHRM intends to “transition” those currently HRCI-certified to the new SHRM certification by letting them complete an online educational module and brief online test on HR competencies, followed by the initiation of a new three-year re-certification process.  SHRM will also develop study materials for its own exam.  No mention is made of any eligibility requirements for new examinees.  HRCI is not referenced in any of the SHRM announcements tailored for various audiences.

On Wednesday, May 14th, HRCI announced that SHRM’s announcement would have no impact on any of HRCI’s portfolio of certifications, and that HRCI intends to continue to develop and administer these certifications.  HRCI also disavowed any involvement in the development of the SHRM competency-based certification.”

See my post over at the HR Capitalist entitled “SHRM Likes Money: The Top 9 People SHRM Hurt When They Said Goodbye to HRCI.” for analysis.  Also, see the Workforce.com coverage here, and for other good coverage, check out True Faith HR.

But onto the FOT analysis of SHRM’s announcement to offer their own certification platform to kill HRCI and the SPHR/PHR: Check out our special edition of the FOT podcast below—the CYA Report—where I’m joined by two other certified HR professionals, Tim Sackett and Dawn Burke.

It’s a lively discussion of the SHRM announcement, including the possibility of HRCI and SHRM strengthening the profession by offering a “Coke vs. Pepsi” choice in certification, the problematic nature of testing “competencies” through multiple choice items and our final call on what we recommend HR pros do when given the choice between HRCI and SHRM for certification.

If you’re certified or interested in certification, it’s a must listen. Podcast appears below (email subscribers, click through to see player and play audio):

Welcome to The CYA Report, brought to you by Workforce.com and Fistful of Talent. On today’s show we have Tim Sackett, President at HRU Technical Resources, and Dawn Burke, VP of People at Daxko, on SHRM’s Trying To Take Down The HRCI.

Can’t see the player below? Click here to listen now.