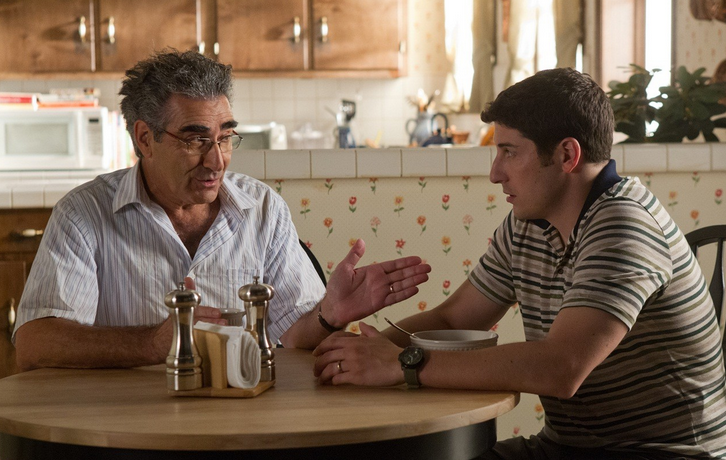 Recently I asked someone for feedback. I do this all the time. Normally I direct the witness, but this particular time, I did not. He gave heartfelt constructive criticism. By my standards, it wasn’t even harsh criticism. It just didn’t meet my expectations. See, what I really wanted when I asked for “feedback” was glowing affirmation. I wanted this person to tell me how awesome I was and that I hung the moon. Everyone needs a 4-Hour Energy shot of “ataboy.” Nothing more, nothing less—just stay super positive.

Mind you, I’m the guy that doesn’t need regular affirmation. In fact, I’m the most ungraceful person ever. I’m clumsy when it comes to fielding compliments and/or positive affirmations. I normally affirm myself. Truth is, I generally know when I’m awesome and when I suck. This particular day… I needed something special. I needed someone else to recognize the hard work and effort. And, this person missed my secret messages. Again, what he told me wasn’t bad… it just wasn’t what I needed at that particular time.

I blame me. I should have been clearer. I should have said… “Listen, I’ve been working my @$$ off on this project and I need you to tell me some positive $h!t. M’kay?” Turns out, he would have lauded me with positivity. He’s that guy.

Which gets me to the concept of feedback.

For me—ahem… for damn near everyone—feedback only works when we get the timing AND disposition right. Timing as in… giver and taker. Disposition as in… positive and negative.

Take the situation above: I (the taker) needed positive feedback and only positive feedback… and I needed it right then—not 30 minutes later, a week later, a month later, etc. Right freaking then. For clarity sake, timing = now… disposition = positive.

Now, I’ll tell you, many a time I’ve asked someone during a “get-to-know-you” call (1) How well do you take criticism, and (2) May I give that to you now? It’s a bit off-putting, but truthfully, for me to actually do my job well, I’ve got to get to the heart of the matter fairly quickly. I guess you could call it a test. For me to flourish, I’ve got to be able to dispense criticism. My clients also need to be able to consume criticism. And, to be clear… no one or nothing is above criticism. Because we don’t know one another, I’ve got to see whether or not you can “handle it.” That’s me—maybe not the best path, but it’s all I know.

Back to feedback in your organizations. How do you know when your employees need feedback and, moreover, how do you deliver the “right type” of feedback to them?

I have an idea—an experiment of sorts.

In May, try this: Ask folks around you—as both a giver and taker of feedback—and make your intentions (well) known. Try to sort out the timing and disposition. It’s an experiment, so you’ll probably fair a few times, but try different things with the folks that are nearest to you in the organization. And, please let me know how your experiment goes. It’s important to me that I learn from you.

Here’s a funny example from a few years ago: a buddy and I were off in the woods talking openly about how we could strengthen our relationship, and we decided to focus on “What’s something I do that pisses you off?” and I’ll tell you… it was one of the best conversations we ever had. Simple… but stuff that we would have let fester for years had we not asked and honestly responded.

So why the title?

(2) Generally speaking, feedback is too generic to be truly useful—we need to push ourselves to discover other models.

(3) Actually, I couldn’t come up for anything for 3 but… 3 is the magic number. Right? #DeLaSoul