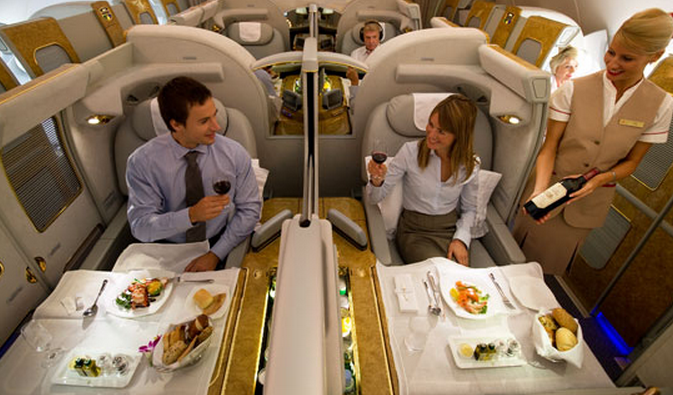 I get my ideas in the shower.  I have a busy life, so it seems like my down time is that solid 5 to 10 minutes I get in the shower. I usually shower twice a day—once first thing in the morning, then before I go to bed.  That’s 10 to 20 minutes daily to think and clean. I like going to bed clean. I like waking up with a shower. You’re welcome. You now know my daily cleaning habits. Thanks for stopping by today!

I’m not sure why ideas come to me.  My wife says I’m not completely “right.”  I get weird things that come into my head, at weird times.  This morning I decided to stop fighting the candidate experience freaks (those people that think candidate experience actually matters, which it doesn’t) and finally help them solve their problem.  You won, freaks.  But I damn well better get a lifetime achievement award at the next Candidate Experience Awards!

Here’s your solution: Charge candidates a fee to get feedback on their interviews.

<Drops mic, walks off stage, give me my award.>

Yeah, that’s what I just said.  Let me give you the details; apparently, a couple of you just spit out your coffee.

Candidates want great feedback on their interviews, desperately.  When someone really wants something, that certain thing becomes very valuable.  HR shops in organizations have the ability to deliver this very valuable thing, but they don’t have the resources to do it well. By well, I mean really well: making that feedback personable, meaningful, and developmental.

Are you willing to spend 15 minutes debriefing a candidate after an interview… a candidate you don’t want?  Of course not.  What if that candidate paid you $10 for that feedback?  That’s $40 per hour you could make just debriefing candidates.  Couldn’t you go out and hire a sharp HR pro for like $30 per hour to do this job?

Yeah, that’s why I deserve awards. My ideas are ground breaking. It’s a big burden to carry around.

Think of this like an airline. Airlines figured out that certain people are willing to pay an extra $25 to get on the plane first, or to be first in line.  This is all you’re doing.  Your not taking advantage of anyone; you’re just offering a first-class candidate experience for those willing to pay for it.  For those unwilling to pay for first class, they’ll get your coach experience. They’ll get a form letter that says thanks, no thanks, here’s a 10% off coupon on your next use of our service, or whatever you do to make that candidate experience seem special.

A first-class candidate experience for $10.  Do you think candidates would pay for that?  You’re damn straight they would!  Big companies would actually have to establish departments for this!  Goldman Sachs, give me a call, I’ll come set this up for you!  GM, Ford and Chrysler, I’m like an hour away, let’s talk, I can come down any day next week.

It’s easy to dismiss a crazy idea that some guy came up with in the shower—until your competition starts doing it,  it becomes the industry norm, or Jobvite or HireVue or Chequed builds the app and starts selling this a service. My Poppi (that’s what I called my Grandfather) always use to say, “Tim, it only costs a little more to go first class.”  People like first-class treatment. People want first-class treatment.  People will pay for first class treatment.