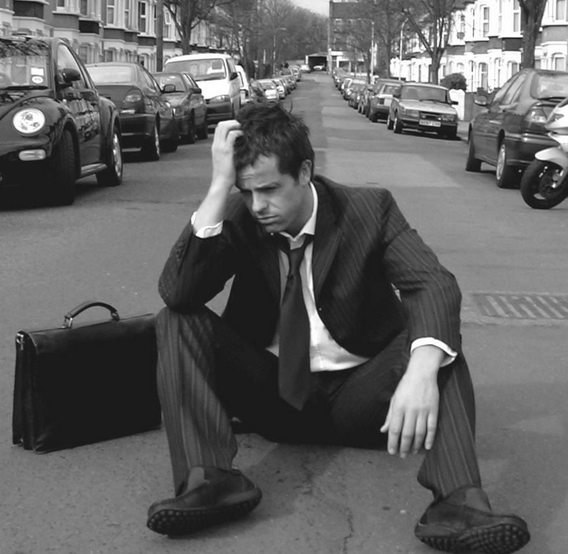 I have a confession to make… I actually learned something about HR from an IT guy!  Shocking, isn’t it?  I was recently chatting with Nate McBride (go check this guy out—he has some FOT potential) and he used a phrase I’d never heard before: the Trough of Disillusionment. Turns out in the geeked out IT world this means something (I had to look it up though), but Nate used it to describe a phase you might find yourself in as an employee.  How do you know if you or one of your co-workers is currently in the Trough?

Sound familiar? I bet it probably does.  At least a little bit.  Let’s face it, everyone finds themselves in a trough from time to time.  It’s a natural part of having to get up everyday and spend 8-10 hours (or more) doing work. Unless you really love work (I mean really love), you’ve been in the trough. As HR Pros, our job is to help people either a) see the early warning signs and avoid the trough altogether or b) help them get out of it quickly. Here are a few ideas on how to get out of the trough:

If none of these steps work for you or you’re not willing to take them, my advice is to keep it to yourself. Because really, when you’re complaining all the time about how much things suck, people stop listening to you at best and avoid you altogether at worst—which just starts the trough all over again!