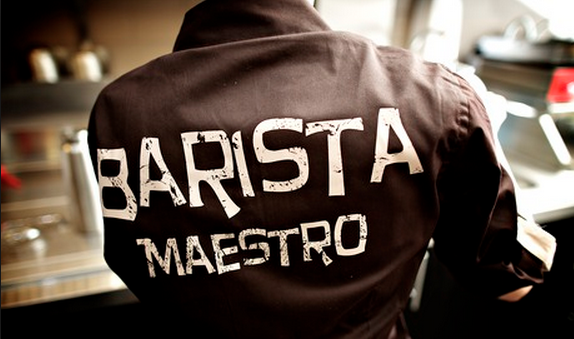 It’s Monday again, FOT Nation… and that means it’s time for another great week with your favorite blogging team! Check out these 5 must reads:

1. Diversity Recruiting – What’s Wrong with it? Pretty Much Everything (Part 1 of 2): Almost every major corporation struggles with meeting their diversity goals as a result of a poorly designed diversity recruiting effort that hasn’t changed much since the 1970s.

2. Starbucks’ Grande Plan to Put Baristas Through College: The coffee giant’s offer to pay for its employees’ college tuition sounds generous—until you look at the stats.

3. Bootstrapping Businesses Need Empowering & Assertive Leadership: A growing company has to introduce new processes every few weeks as it hires more people, gets new clients onboard or prepares to scale. During this stage, assertive leaders can set goals, but ultimately, it’s a team of empowering leaders within the organization who can deliver results, time and again.

5. A Little Girl Wrote Google A Letter Asking To Give Her Dad A Day Off, And Google Responded: Here’s some advice on how to get some time off from work: Have your daughter send a really cute letter to your employer, asking them to give you a day off.