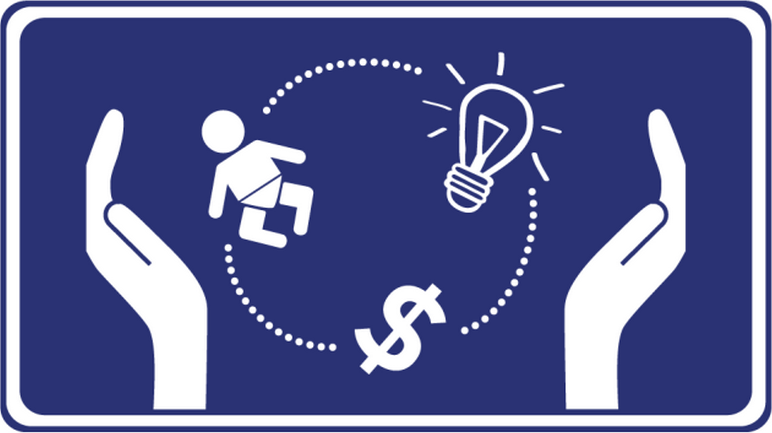 What the hell is going on in America?  My friend and FOT colleague Tim Sackett dropped some science earlier this week that indicated he actually might be in favor of a proposed law/tax that funds fully paid maternity leave (click to read the post).  Since I’ve routinely called him BARON VON SACKETT in a call out to his free market/Fox News/capitalist tendencies, this was unsettling.

Baron Von Sackett applauding the current administration was about as probable as Americans stopping what they are doing on a work day and watching soccer.  Wait…

But I get it. Paid maternity leave is like apple pie and America—proceed with caution if you’re going to be critical of it. Whether you’re cool with a individual tax to fund it is another story. But be wary of saying that out loud, my friend, lest the politically correct mob track you down and publicly flog you.

So, I’m going to zig (rather than the popular “zag”) on this issue and say that the ability to fund maternity leave is at least indirectly related to another issue—your company’s long-term attitude and practices towards PTO.

Trends I see in this area across corporate America:

1. People love to mash up the former “vacation days” and “sick days” into one big bucket called PTO.  Trendy sh*t.

2. The people who mash that stuff up often are doing it a proxy to create a single class of days that cannot be rolled over year to year. <insert evil laugh with participation from finance>

3.  Changing your practice in that regard is usually done so there’s no question you’re not paying out PTO when someone leaves the company.

So here’s my hypothesis: I think the move to one class of PTO for the above reasons has left the good people—the ones doing the right things and that are going to be around for awhile—with less benefits. We hate people using the system on sick days and we don’t want to pay anything out, so we roll it all into one so it’s guilt free and we don’t have to deal with it.

That eliminates sick days that can roll over year to year, and there’s no misunderstanding when NOTHING rolls over that unused days are going to be paid out.

Of course, eliminating the tag “sick days,” moving all forms of time off to PTO and not allowing rollover of any kind is also one of the missing links on why the Obama administration can push for paid maternity leave and tax individuals.

Work with me on why:

1. Most companies, at one time, had a form of sick time that rolled over year to year and was available for use.  I’m sure there are some state laws that contributed to the move to one form of banked PTO, but that’s too inside baseball for this analysis.  The point is that most companies had sick time, and healthy people saved it for a rainy day.

2. Most big companies have some form of STD (short term disability, save the gonorrhea jokes for the next post), and that STD coverage generally covers 60% of pay when someone goes out to have a baby.  Banked sick time at companies like this used to make up the other 40% of the pay for the period of leave.  Even at companies without STD coverage, STD coverage can generally be bought as a voluntary benefit.

3.  In our haste to over-engineer vacation and sick time into the sleek block of days known as PTO, we created a gap.  The days float away at the end of the year.  People who want to plan can’t bank the time.  It wasn’t perfect and it didn’t cover everything it should have, but even that margin is gone at a lot of companies.  Good work, HR.

So we’re left with a law that’s going to tax individuals. It’s not the only reason the Obama administration is putting forward a proposed law and tax to fund maternity leave, but it’s a contributing factor.

But we over-engineered paid time off, failed to try and fix the problem in any other way, and the increased call for a tax to fund paid maternity leave is one of the results.

Good work, HR.  We’ve contributed to an environment where even my friend the Baron is applauding a new tax on individual workers.