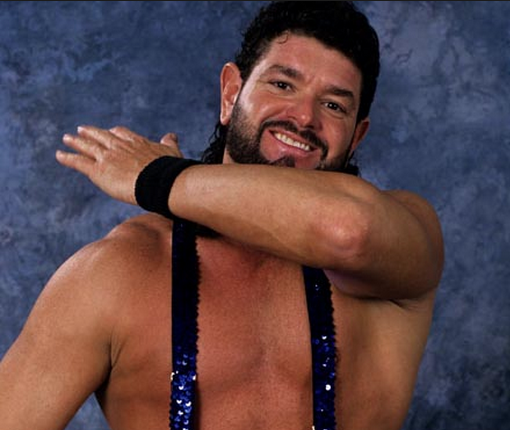 As you are starting your work week… grabbing that first weekly cup of coffee; looking back on a fun, sunny and event-filled weekend; and trying to fight off that annoying case of the Mondays… I would like to talk about something awesome!

Recently, 10 Things Successful People Do On Friday Afternoon by Jacquelyn Smith of Business Insider was brought to my attention.  In her article, Jacquelyn lists some examples of routine practices, given to her by Michael Kerr that can be used by average Joes like you and me to help us find success. Some are obvious (Get organized, Plan for next week’s activities, etc.) and others… not so much (Let people know how accessible you will be that weekend).

I have no complaints about the list—it looks great!  However, I would like to include some additions.  These are not based on any kind of research or science… or actually anything of substance.  These are based purely on the fact that I have met a couple people that I would call successful.  And, here are some of their habits.

11) Leave Early.  It’s Friday!  It’s a beautiful day and the weekend is calling.  You have worked super hard and, be honest, you’re starting to check out, anyway.  Kick off #10 in the list (Say “goodbye” to people around the office) a bit earlier than normal.  Especially if you’re the boss—this can send a message of “Job Well Done!  Now get the hell out!”

12) Meet up with a non-work buddy, grab a drink, and badmouth coworkers!  Yes, you heard me.  We all have things we want to say.  Things that annoyed us.  And, we know that you want to get it off your chest.  So, rather than come in Monday all angry and taking it out on the person who ticked you off—or, worse yet, talking to other coworkers at the water cooler—grab a beer and get it off your chest with someone who can say, “Yeah, man…that sucked.  Should we switch to Fireball?”  If you’re like me, it feels good to get things off your chest!  And, doing it on a Friday, when you have the weekend to forget about it, with a person who won’t call HR… that sounds pretty solid.

13)  Do something cool and post it on Facebook!  Everyone kicks off Monday by asking everyone else what they did over the weekend.  As a result, you spend a remarkable amount of time telling the same story to multiple people.  If you post it on Facebook, they should already know about it, therefore, they don’t need to ask and you can all spend more time getting your job done… so you can leave early on Friday.

14)  Listen to some Justin Bieber.  This may seem weird, but this is great, especially if you had a bad week.  Because no matter how bad your week was, no matter how grouchy you may be on Friday afternoon… once you listen to Bieber for 5 minutes, you’ll realize it could have been worse.

15)  Catch up on Game of Thrones and the Walking Dead.  Everyone in the office is talking about it and if you’re not in on the conversation, they skip over your office as they are asking who wants to go to lunch when the week starts!

Now… many of you are probably like, “Jason, you’re an idiot!” right now.  And, well… you may be right.  I filed this under “Bad HR” for a reason.  However, there is one thing that this list really does need.  The most important thing any person can do on a Friday: Relax!  Take a breath!  You just spent 40 hours, likely more, earning your paycheck.  Friday afternoon is the light at the end of the tunnel before you have some uninterrupted time to yourself.  You’ve earned it, buddy!  Enjoy it.

Happy 4 days before Friday, everyone!