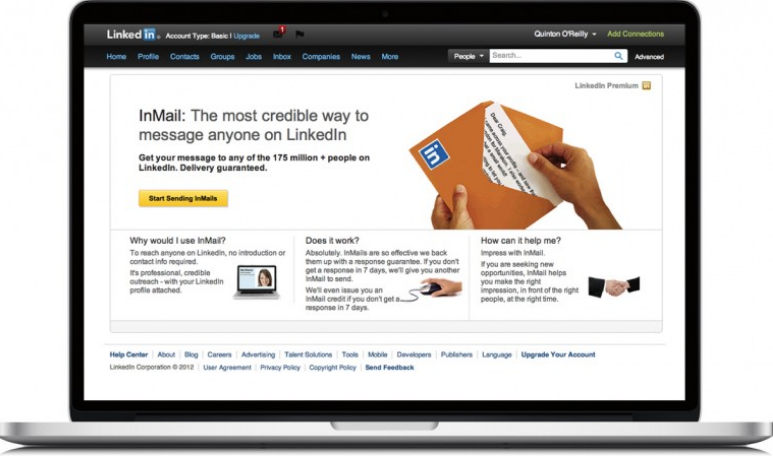 It’s Monday. You know what that means, FOT Nation… it’s time to get in-the-know about what’s happening. Check out these 5 must reads!

1.LinkedIn’s New Rules for Big InMail Senders: Come August, LinkedIn is going to let you know if you’re getting a less-than-13 percent response rate on your InMails. For the next couple of weeks after that notification, folks with low open rates only be able to send emails 1-to-1, not in bulk.

2. A New Irish Pub Is Only Accepting Job Applications Through Snapchat: Snapchats allow potential hires to show off sides of themselves that wouldn’t come across in a standard resume. Since the photos and videos sent by applicants will only appear for a few seconds, bar staff will be able to decide quickly whether they’re interested in a candidate or not.

3.What’s wrong with Millennial employment, in 3 charts: Buried in the decent employment rates and okay wages among young workers are a few puzzles worth exploring.

4. Coming Out At Work: Nobody writes about coming out in the human resources industry; it’s taboo. You can’t ask a bunch of straight HR executives how it feels to be gay at work.

5. 5 Factors to Consider Before Accepting a Job Offer: While working for a new employer often helps an employee’s career, it can also be a detriment.