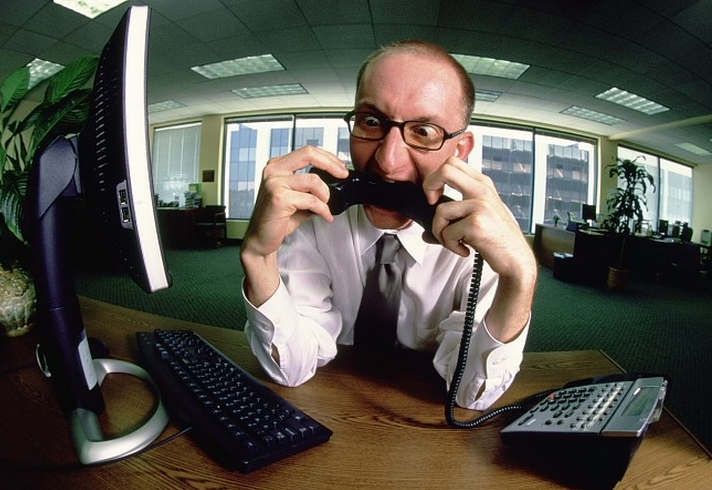 Pharmacy transactions, on average, account for around 70% of overall daily sales at stores like Walgreens; everything else is just really pennies on the dollar. So it’s not much of a shock that when a customer expresses that they are taking their pharmacy business up the road, it’s a pretty big deal.

98% of the time the customer took their service to their local grocer or a retailer closer to their home to cut down on travel time (it was 08-09, times were tough and gas was expensive). After hours, Holland totally got it. But on the clock, Holland had a quota to hit.

So once a week I called, I probed, and I served up promises of change. I showered my defectors with $25 store vouchers in hope they would return home. Some of them did, most of them did not. At the end of this weekly exercise I documented my success/failure rate—a data point considered a strong indicator of one’s readiness to advance in the Wag ranks.

While not the norm, I’ve certainly found myself on a transfer call—especially early on working the report—that sounded a lot like the Comcast call wildly shared across social channels this past Wednesday.

At first I thought the call was entertaining. As a Comcast customer of 10 years, I’ve lived the caller’s frustration.

Then I recounted my years in customer service, trying to hit my number and making the best of an unfavorable situation, and I just felt sympathy for the employee. As stated at the 20 second mark, it’s his job… (read his full Job description here).

John Herman at The Awl shares my sentiment:

But overnight my sympathies shifted: If you understand this call as a desperate interaction between two people, rather than a business transaction between a customer and a company, the pain is mutual. The customer service rep is trapped in an impossible position, in which any cancellation, even one he can’t control, will reflect poorly on his performance. By the time news of this lost customer reaches his supervisor, it will be data—it will be the wrong data, and it will likely be factored into a score, or a record, that is either directly or indirectly tied to his compensation or continued employment. It’s bad, very bad, for this rep to record a cancellation with no reason, or with a reason the script should theoretically be able to answer (the initial reasons given for canceling were evidently judged, by the script, as invalid). There are only a few boxes he can tick to start with, and even fewer that let him off the hook as a salesman living at the foot of a towering org chart. The rep had no choice but to try his hardest, to not give up, to make it so irritating and seemingly impossible to leave that Block might just give up and stay.

Big data is undeniably the latest buzzword sweeping blogs, conferences and social updates. NPR even deemed big data the word of the year for 2014.

I’m a fan of data—good data. Relevant data. Meaningful insight that tells a story and helps someone increase their overall effectiveness. My transfer conversion rate did not help me perform my job better overall; however, it was always top of the list in performance conversations. Often as a weapon, and not as opportunity to improve.

In my opinion, the big data cake has yet to be fully been baked. Data is incredibly useful, and in this exponential growth phase it shouldn’t be viewed as black or white, or a tool to throw someone under the bus.

I’d like less stories on how companies are using the tool to “improve speed and efficiency” and more stories on the grey area: how organizations are using big data to improve their people and experiences.

What is your org’s big data story?