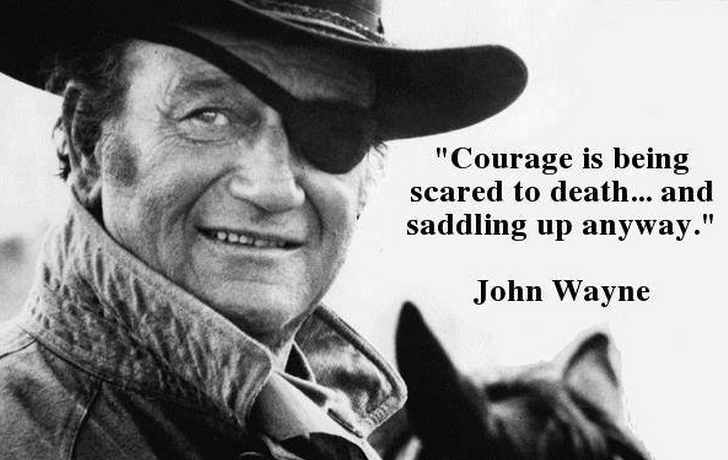 When people find out I am a recruiting guy, they ask me, “What’s your favorite interview question?” People think I must have super-secret awesome questions that only recruiters know. We don’t.

Lots of hiring managers think they also know some magical question that tells them whether one person will be successful. They don’t. “See what I do, R. J., is I ask them what type of animal they would be, so I can see them think on their feet.”

God help me. Those managers are idiots.

Leaders and hiring managers overvalue and undervalue all sorts of stuff. IQ, schooling, personality, nice teeth, a strong handshake. An executive on a panel I was on once told MBA students he asks about candidates’ relationship with their fathers. If they had a bad relationship with Pops, he rejected them. Seriously. I laughed out loud at him.

Top interviewers ask questions that get data. But what data is important?  For a lot of people, they value IQ or cognitive ability over anything else. Me? I will take a street smart hustler over a mid-range motivated genius. I think things like toughness, resilience, hustle and street smarts matter in the work world. A lot.

Science agrees with me. I know—I am as surprised as you. Science calls it “Grit.” Man, that sounds good.  Grit.  I like it.  Check this article from Fortune by Kristen Hamilton, CEO of Koru:

… I’ve never been convinced that IQ has much clout. In fact, I think it’s a burden if you think it does. It’s not smarts, it’s not talent, it’s not even luck or chance that separates the risers from the fallers – it’s grit.

The term “grit” was made popular in academic circles in 2013 by Angela Duckworth, a psychology professor at the University of Pennsylvania School of Psychology. Calling it the “quality of being able to sustain your passions, and also work really hard at them, over really disappointingly long periods of time,” she explained that people with grit are people who can overcome stress and use failure as a means to achieve their ultimate goals.

I’ll add – grit isn’t just working hard; it’s continuing that effort long after the fat lady has begun singing. It’s finishing the race when you’re dead last. It’s seeing failure as a simple, necessary step to achieve what you want. To me, grit is an indomitable spirit.

Duckworth and her colleagues were able to use their measure of grit to predict successful outcomes in everything from the Scripps National Spelling Bee to graduation from Chicago public schools. Students with grit continuously prevailed over those with high IQs.

This is that lesson that parents try to teach to sons and daughters on back porches and ball fields all over America. Try your best. Keep trying. Don’t quit. Hard work beats talent when talent doesn’t work hard.

Don’t misunderstand me. Smarts are important. I don’t want dumb hustlers, but don’t overvalue the IQ. I still need smart people, but hiring a smart person without grit will be a disappointment. You know people like this—when it got tough, the guy with all of the hair and teeth just crumbled. The street fighter in the back of the room who can think on her feet and leverage others to figure stuff out—that’s who you want.