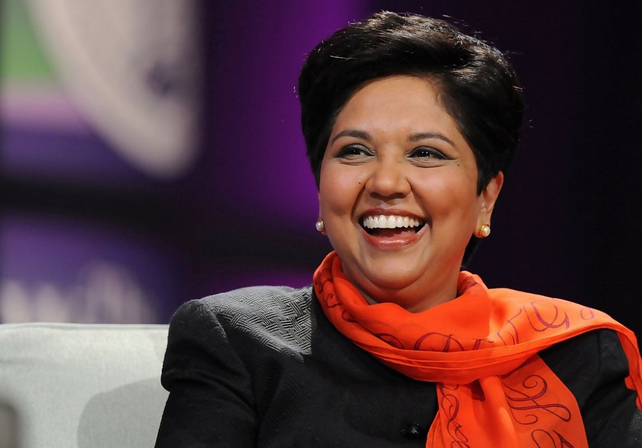 Let’s face it.  There are a lot of women in HR.  There are also fewer women at the top, as with other professions.  When women do get to the top, they are applauded as well as questioned.  The usual, “Can women have it all?” comes into play.

Matt Lauer asked General Motors CEO Mary Barra if she can be a mom and run one of the biggest companies in America.  Then he asked her to respond to comments that she’d been appointed to the CEO position in order to give a maternal image to GM.

Then there’s this article that talks about women starting businesses not necessarily being a good thing.

Lastly, PepsiCo’s CEO talks about her own mom putting her in her place when she was named President and member of the Board of one of the most recognized organizations in the world.

What are the “so what’s?” for HR, men and women alike, when thinking about these examples?

For HR, we have to be able to address it head on.  We have to be willing to skirt the legality of the question for the good of the organization and the person.  Let’s help set up our female leaders for success so they can be role models for the generation behind them.

This should scare the crap out of HR.  Women are leaving corporate—and not just a few.  They are leaving, yet not always having financial success, so re-entering even further behind their peers.  The exodus causes a problem, and not just for all the diversity programs out there, and the re-entry causes issues with pay equality to be magnified.

It’s not just the corporate pressures women face, it could be her family and extended family as well.  Helping to alleviate even a portion of this burden can make a difference in how long female leaders stay and how many follow in their footsteps.  Or we can accept that women may not stay as long in top roles and let’s make the most of their time while they are there.

Anne-Marie Slaughter summed it up by saying, “I realized what should have perhaps been obvious: having it all, at least for me, depended almost entirely on what type of job I had.  The flip side is the harder truth: having it all was not possible in many types of jobs, including high government office—at least not for very long”.

This isn’t a feminst or women’s rights issue.  It’s bigger.  It’s an issue right now and years from now for all our organizations.  Women will decide on their own if they can have it all, but HR has to work to change the landscape so that more women will want to be leaders and can be successful when they get there.