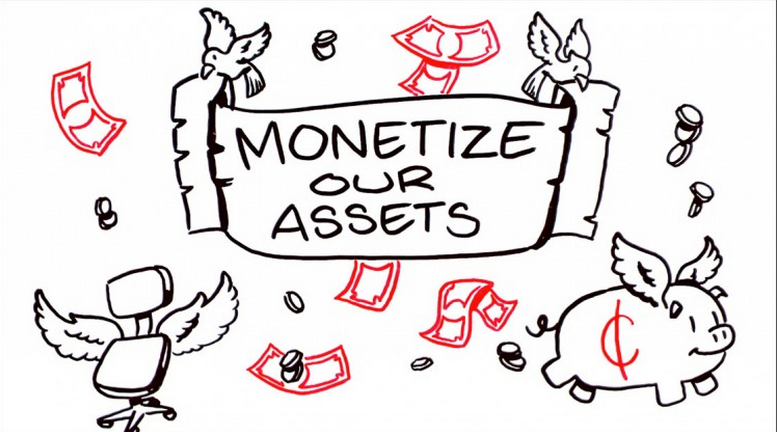 You may have seen the plethora of Weird Al videos invading your Facebook feed lately. You see, he currently has the #1 album in the country.  The video with the most visibility, at least in my circles, has been “Word Crimes.”  It’s especially important for us bloggers out there.

However, another video, more important to us HR folks, IMHO, is “Mission Statement” where Weird Al, soon to be Head of HR for the World, comes up with the PERFECT… umm… mission statement. While he may be a bit unorthodox at times, the mission statement Weird Al outlines in his song is something to be emulated. Here’s why:

At the end of the day, we can leverage this paradigm on the runway towards organic growth, pushing the envelope towards proactive and robust transformation of our clear goals and functional milestones, bringing to the table a diverse holistic approach to our strategic communication, thereby assuring a best-of-breed enterprise and customer-centric, win-win, outside-the-box-thinking for our key stakeholders.

Such a seamless solution can be socialized via granular B2B fulfillment, thereby assuring a value-added return on investment and quick-win collaboration vis-à-vis cross-platform disruptive technologies and fuzzy logic that provides best-in-class infrastructure.

So… in summary, what I am saying is this: Put down that chainsaw and listen to me!  It’s time for us to join in the fight!!