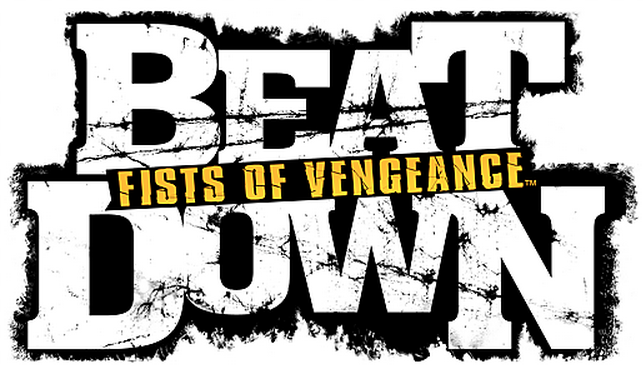 You’re nice. You’re professional. You shop at Dillards, so you always look fresh and clean—which brings us to our first video featuring Andre 3000. (Email subscribers, click through, because there’s probably going to be a lot of videos in this one.)

You’re winning. There’s just this one little problem. As talent pros, you’re stuck in a convention of professionalism and neutrality. A career of evading lawsuits in employee relations and selection discrimination has told you that you need to treat everyone well, and of course, fairly.

Of course, you know, not everyone deserves this treatment. Five percent of the world are absolute a**holes. This post is about them. It’s about you. It’s about how you treat them when they try to run you over. It’s about throwing a Nolan Ryan fastball at their heads in a way that only a HR/Recruiting pro can do.

It’s about letting the rest of the world know you’re capable of taking a semi-wild swing at someone when you need to, and getting away with it. Hell, maybe even being applauded for it.

Let’s talk about the people you have to deal with. The ones who deserve to see your dark side and how to handle them.

Of course, this post is to let you know it’s OK to be dark every once in a while. I don’t want you to be the guy/gal in the PG-13 movie everyone’s *really* hoping makes it happen. I want you to be like the guy/gal in the rated R movie… you know, the one you’re not sure whether or not you like yet. You’re not sure where their coming from. Okay?  (shout out to Vince Vaughn in the movie Swingers – NSFW if you watch the clip I’ve linked to…)

You know this person. They walk in to a meeting and automatically position you in a corner on some issue, referring to your common sense and long track history of acting in a very responsible way. They use that against you. What a passive aggressive a##.  Example: You know, I think I’m going to do the discretionary bonus thing again this year rather than go by the MBOs we set at the start of the year. They just aren’t representative of who’s really adding value (which is a proxy statement for this person to do whatever the hell he wants and play King). Becky, I’ll get you the bonus payout sheet at least a couple of days before the deadline for bonus submittals, OK?

Punks-Jump-Up-To-Get-Beat-Down Plan: Go straight to a hardball negotiation tactic. Ask him in front of the senior team how much turnover that’s likely to cause based on the appearance of favoritism. Give a couple of examples from the past where his flunky loyalty behavior cost him great people.  You gotta throw the fastball if you’re going to get any respect.

Hell, they’re just going to do it because going to you always seems to cause a delay. Do what? Doesn’t matter, but here’s an example: “Becky, I wanted to let you know I just submitted Margie for a 15% equity increase.  You’ve got the paperwork now and I’ve already covered it with her.  She’s good and should be locked in for another year. M’k?  Thanks.”

The game: He didn’t want you slowing him up. But more importantly, he doesn’t want you having an opinion. He closed without giving you a chance. Again, you’re a payroll clerk with a Director title to him.

Punks-Jump-Up-To-Get-Beat-Down Plan: You calmly go to his department comp list and find two people who the change has caused significant compression to, and prepare the paperwork needed to give both of them a 10% raise out of the budget this guy holds. You skip level the compression issue to this guy’s boss and let BFFG (Beg For Forgiveness Guy) know that it could have been avoided if only he had consulted you. You follow up with the skip level and warn about legal issues until he approves it.

You thought this was going to all be about bad men? No. There’s a specific type of lady that’s taking the down escalator as well—specifically the female manager who torments female direct reports or other women working in their department uber-consistently. I don’t even have a quote for this one, I just know it when I see it.

The game: Woman-on-woman crime, pettiness and an overall unwillingness to mentor other females. This leader views other women as participants in a zero-sum game. They made it against all odds, and they’ll be damned if they’re letting that vixen (could be anyone female) get an edge and take what they have built and earned.  This leader also loves to treat the men in her department in softer terms, which just serves to stir up the woman-vs-woman vibe to a larger degree.

Punks-Jump-Up-To-Get-Beat-Down Plan: Tough one. You need some data—employee survey would be nice—to point out the problem. Once you have that, the best way to deal with the issue is to do a broad review of the leadership team with the main executive, and bring up the woman-vs-woman issues as part of that review. The solution? An investment in an executive coach for Catwomen, which the leader in question is going to hate.  The specific goal of that engagement should be to find her mentor side with the women she manages, as well as those who exists broadly in her department.

Respect. It’s what happens when you stop being nice and give the bad people what they need, and what they deserve.

Or as Brand Nubian once put it, Punks Jump Up To Get Beat Down (video below)…