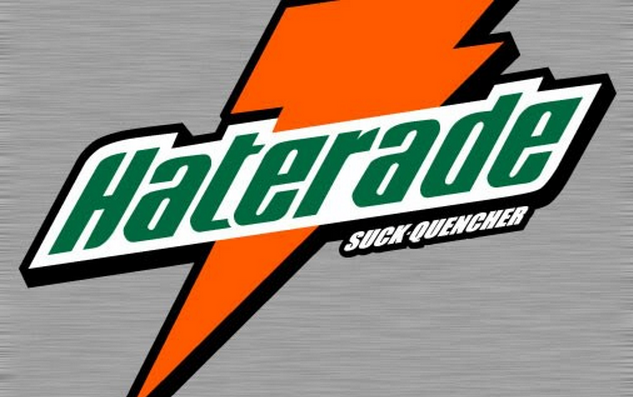 There seems to be some recent articles about CHRO roles being eliminated and HR reporting to CFOs/CEOs. These articles seem to say we aren’t good enough, smart enough and—gosh-darn—people don’t like us.

HR Perfect? No. Need a revamp? Sure. But are they so irrelevant that CHRO roles should be eliminated? That statement is as screwed up as a soup-sandwich. And certainly as over-generalized as saying girls only like pink and overweight people are all lazy. But should who we report to matter? Should how we break down our insanely broad scope of responsibilities matter? And does that dictate our relevancy? Ultimately no.

Also, regarding CHRO relevance, there is one thing those proposing moving HR to the CEO/CFO are overlooking. I’m going to let you in on a little known secret. CEOs and CFOs do not want to do CHRO work. I promise you. They may not want to pay another person a senior exec salary (ahem), but I swear most would rather eat glass than tackle the very personal, intimate and “gray” areas HR professionals face. Since it’s been well established, a) there is a need for complex HR work in the modern work world and b) other execs aren’t typically jumping stumps to do this work, then why on earth would any CEO fathom eliminating this role? Or better yet, offing it to the CFO?

Say No to the Hype

I’ll leave you with a little story. Barbara Walters was a female pioneer in the male-dominated news world of the 50s and 60s. After public mistreatment, she received a letter from John Wayne simply stating, “Don’t let the bastards get you down.” Her take away: she let simple-minded people distract her from doing great work. Once she quit buying into the hype, her career took off. The work spoke for itself.

Let your work speak for itself.