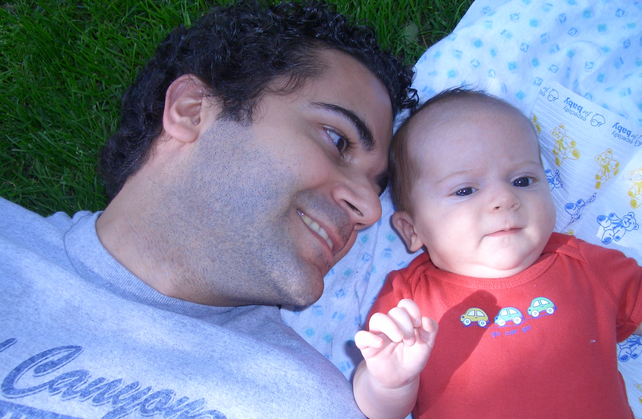 Welcome back to another great week at FOT! Check out these 5 must reads today:

1. The Economic Case for Paternity Leave: The secret to keeping mothers in the workforce lies not in giving them more time off, but in getting more fathers to stay at home instead.

2. I Have Four Jobs… Is This The New Economy?:  I recently came across a post via Twitter called, “Why 9-5 Won’t Work for Millennials.”

3.  The NFL and Toxic Achievers: Toxic achievers are talented and skilled individuals who are able to succeed in their area of expertise due to their advanced skills. But they create all kinds of problems due to their distorted view of themselves, others, and the world.

4. The Shocking Truths—And Misconceptions—about Ageism: When it comes to long-term unemployment, 1 in 3 long-term unemployed individuals are afraid their age or experience works against them, according to a 2014 CareerBuilder survey.

5. ‘F*$k it, I quit’: Alaska TV reporter makes on-air exit to fight for pot legalization: Alaskan station apologizes after reporter says ‘f*$k it’, resigns on air and reveals herself as owner of medical marijuana club.