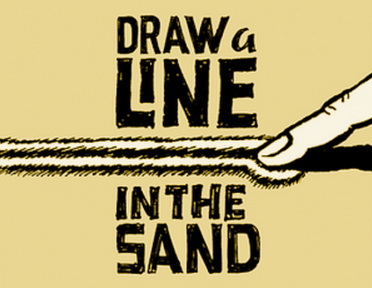 Showing my age here, but I can remember a time when The Big Chill was actually a movie considered by many to be an instant classic. Whatever your recollection of the movie may be, trust me when I tell you that most of the great quotes belong to Jeff Goldblum’s character, Michael. And one exchange in particular between Goldblum and “Sam” (Tom Berenger) was particularly insightful:

Michael: “I don’t know anyone who could get through the day without 2 or 3 juicy rationalizations. Thery’re more important than sex.”

Michael: “Oh yeah? Ever try to go a week without a rationalization?”

We rationalize. Make excuses. “Spin.” For ourselves, for others, both personally and professionally. In Human Resources, we are many times put in the uncomfortable position of endorsing a corrective action with which we do not agree. But we do it. We’re asked to consider the performance of the individual and the value they bring to the company. Poor performers are shown the door, high performers are given “Get Out of Jail” cards or otherwise protected. And we follow along, afraid to chart our own course. 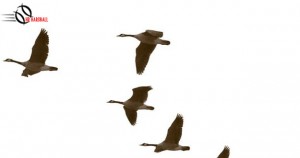 not sure where we’re going, but we’re making great time

Ask Roger Goodell about the dangers of rationalizing—in the last month alone, there have been at least four occasions where a player’s behavior was explained away, minimized, covered up, or otherwise “managed” by NFL leadership—only to be re-addressed when public outcry became too intense. Make no mistake, despite the title of “NFL Commissioner,” Goodell is not the one calling the shots here. He’s at the behest of the stakeholders; namely the 32 franchise owners, corporate sponsorship, and the NFL Players Union. He’s one of us, HR brethren, and he’s failing at it miserably.

Where is your line of demarcation? Let’s not pretend there aren’t special rules for special people—that’s part of life. But at what point do you draw the line and take a stand? I’ve lived it, as I’m sure many of you have. We see the evidence of clearly abhorrent behavior, we’re at the table discussing “what next” and we find ourselves wooed and cajoled by the “business” people in the room.

Remember Goodell the next time you are faced with a situation like this; all the people involved in making suspect decisions to protect Ray Rice, Adrian Peterson, Tim Dwyer, and others—there’s only one person currently in the cross-hairs, and that’s Roger Goodell.

If you sleep with dogs, you wake up with fleas. When you sign off on a rationalization, get ready to itch.