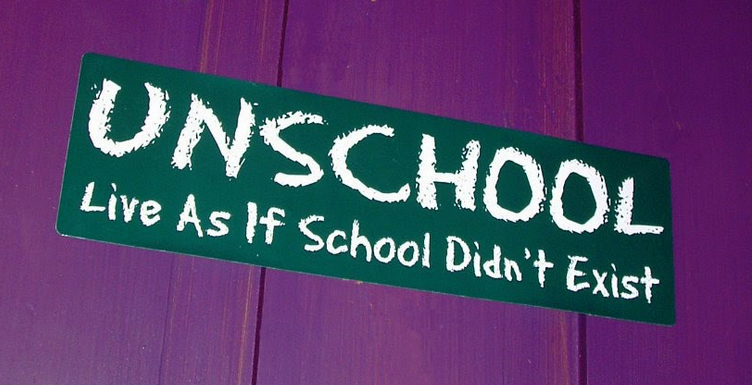 Yesterday was a big day for me. It was my son’s very first day of school. First day of kindergarten, in fact. This isn’t little league, anymore. I’m not just making sure I find the right daycare where they will send him back home to me alive and fed. I’m not just sending him to preschool where he plays all day outside while occasionally learning letter sounds. No… this is the big leagues, son! This is where it all begins! My boy is going to a school that will challenge him, help him learn, help him grow and really set the stage for the rest of his life!

Ok… maybe that’s a bit much, but I’ve never sent a kid to kindergarten before.

I’ve been doing a lot of reading about early education. When I originally started college, my goal was to become a teacher. Therefore, I know just enough to be dangerous and really piss off the real teachers when I clearly don’t know what I am talking about but like to pretend I do because I once took “Reading for the Elementary School Teacher” in college. Now that my kid is of elementary age, I have been re-educating myself in education… uh…stuff.

In my recent perusals of academic archives, I learned about a new thing. I hesitate to call it a fad because I don’t think it’s popular enough. But, it’s definitely a thing. It’s called “Unschooling.”

You see, unschooling is the act of essentially NOT sending your kid to school. We’re not talking home schooling here. We talking about unschooling.

The concept is THAT confusing to me.

Check out this article from my favorite radio station. There’s a lot of typical hippie blabber in here about the child not being restricted to a desk and being forced to learn about things they don’t want to learn about (you know, like math) and blah blah blah.

Nine-year-old Marie loves unschooling because, “You don’t have to sit in a class for six or seven hours a day and do homework. I used to be super excited about homework for some weird reason. I just like unschooling because it’s really fun. We just get to do… not whatever we want, we don’t get to go out for ice cream every five seconds. But, like, we have road trips. I’ve been to Disneyland five times, I think, and Disney World once or twice.”

Who wouldn’t love unschooling if they got to go to Disney 7 times in 9 years?

In the Atlanta Journal-Constitution, Clark Aldrich, author of a book about unschooling, as well as a Woodstock hippie (allegedly), says, “The notion of parents dropping off their kids at school, organizing the kids into large groups, having those large groups sitting in classrooms being lectured to and taking tests to reach these weird standards set by a third party has no standing in real life.”

Yeah… not unlike dropping yourself off at work where you are organized into a large group that sits in an office and gets bossed around while completing tasks given to you by a third party.

I think they should just change the name of this nonsense to “Unworking.” Because, that’s really what you’re doing. These kids are being set up to fail. No structure? No standards? No accountability? There is no way these uneducated children make it into the real world. They’ll all grow up to work at McDonalds.

Except… this NPR article tells me that’s not true. Some professor dude named Peter Gray out of Boston College (a Jesuit school, hardly a liberal bastion) says that he did a survey. From his studies, he concluded that “it’s possible to take the unschooling route and then go on to a highly satisfying adult life.”

See, when I am thinking about unschooling, in my head, I instantly think there is no way these kids are getting into college. And, without college, there is no way they can make it in the big wide world of professional life. But, this is apparently not the case. Dr. Gray finds that it’s actually the opposite. Apparently, of those that wanted to go to college, most were able to gain admittance based on their interviews or their portfolios. Some decided to go the community college route. They didn’t even need SATs.

63 of the original 232 received a follow up survey asking about their employment status. From this number, more than ¾ said they were financially self-sufficient.

Smack me in the head and call me Sackett! I am shocked.

My kid will continue at Our Lady of Guadalupe. But, to the rest of you, do what works!