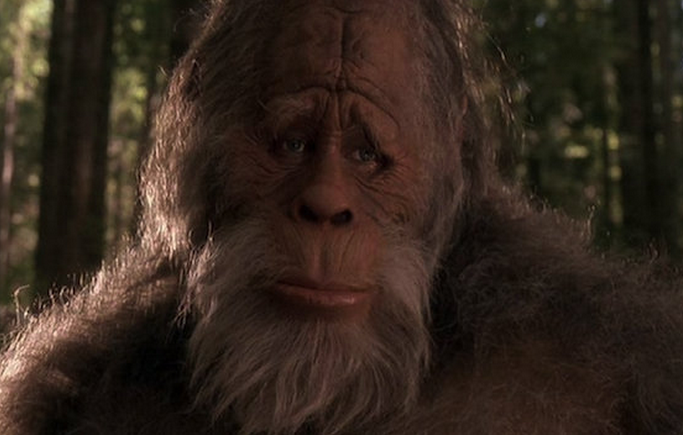 We’ve been lied to. About all these things:

Which brings me to passive candidates. Talk about a lie. No such thing as passive candidates. Everyone is a candidate until they tell you no. Treat every single candidate respectfully. Give a $h!t about them and/or the fit to your firm. That’s it. The rules of the movie Roadhouse apply here—be nice, until it’s time to NOT be nice.

The freaking lies that permeate our industry—holy hell. Active versus Passive. And our morose love affair with ONLY passive caniddates. As if a person actually evaulating options is somewhat bad. Let me translate: Most people in HR AND RECRUITING believe active candidates are lepers. Yep, lepers. They won’t even talk with them. It could be worse… the active candidate could be a woman veteran who’s been out of work for a few months. That’s like five strikes against the candidate. That resume never sees the light of day. Cirular file, shedder, or just tossed in the trash. And here’s the thing: people will tell you differently—they’ll lie right to your face. “We love active candidates… .” BS. Ask that a$$hat how many they’ve hired, by percentage. They’ll change the subject.

You know, I don’t know what is worse… the fact that we demonize active candidates OR that we glorify the dude who’s working a gig and we pry that moron out of a job he loves just because we’re in love with his passiveness. He’s not looking for a job. He must be great at his gig. Surely he’s competent… surely he’s not a sexual predator or has some other character flaw. Passive candidates can do no worng. #lies

Truth is, all candidates have flaws as no one is perfect. Me, you, the dude serving my coffee right not. No one. The only question is, is that candidate perfect for you?

Please get over the lame-as$$ pseudo distinction between active and passive candidates.